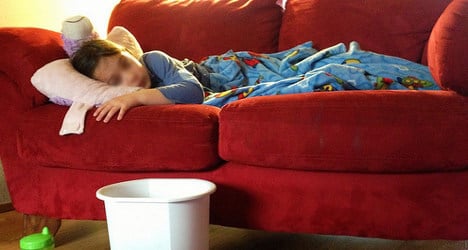 A nasty strain of stomach flu is sweeping across France. Photo: Lorenkern/Flickr

A nasty strain of gastroenteritis is sweeping France, leaving enough sick people in its wake that officials predict an epidemic level of illness next week.

Last week 176,000 new cases of acute diarrhoea were reported across the country, TF1 TV reported. Brittany, Limousine and Alsace were the hardest hit with at least 400 cases per 100,000 residents.

Gastroenteritis or stomach flu, which many French refer to as 'gastro,' is an inflammation of the stomach and intestines caused by a bacterial or viral infection that typically results in vomitting and diarrhoea.

The spike in sickness wasn’t a surprise for health authorities, whom had sounded the alarm at the end of 2013 about the coming nasty flu season. The rush of cases comes after a particularly lengthy cold and flu season last year that lead to spike in deaths in France.

How to stay healthy

Wash your hands! Health officials say the best way to avoid getting sick to avoid contact with dirty hands. However, if you can’t avoid touching others, make sure to disinfect your hands quickly. 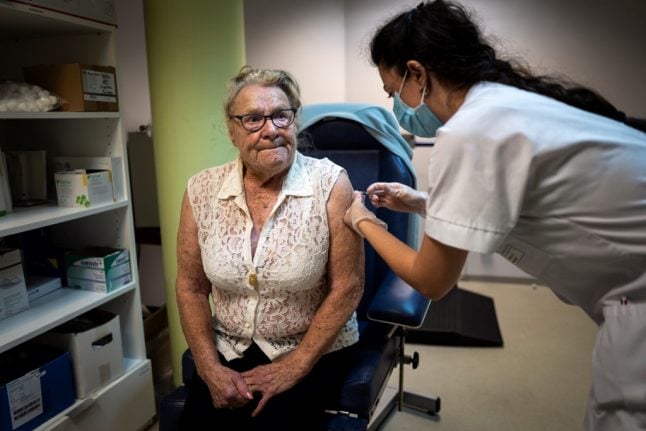 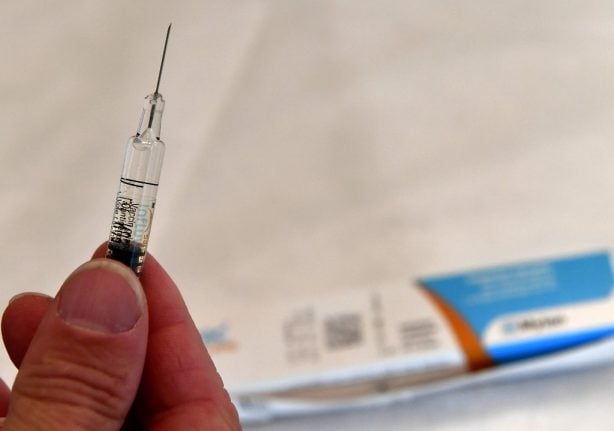 HEALTH
What you need to know about France’s 2020 flu vaccination campaign
Url copied to clipboard!