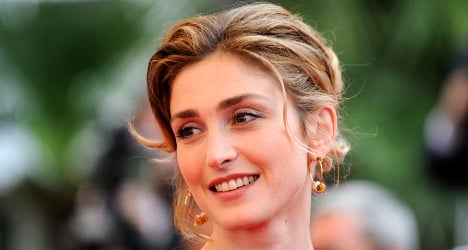 Was Julie Gayet ditched from a prestigious judging panel because of the rumours around her and François Hollande. Photo: AFP

French actress Julie Gayet has initiated a privacy suit against Closer magazine over its report that she was having an affair with President Francois Hollande, the magazine said Thursday.

Gayet, 41, is seeking €50,000 in damages and €4,000 in legal costs from the magazine over a report she claims breached France's privacy legislation. If she wins, Closer will have to publish the legal verdict on its cover page.

Closer confirmed it had received the legal notification but has so far declined to comment, Le Figaro reports.

Intially President François Hollande had suggested he too would be suing Closer magazine for a breack of his privacy, but in a high profile press conference this week, Hollande backtracked.

Even if Closer is forced to pay Gayet the maximum amount she has claimed, the magazine's scoop should still be a money earner.

Earlier this week, it said it was on track to sell 600,000 copies of its edition with the Hollande/Gayet pictures, twice is usual circulation.

The magazine has promised another series of pictures and fresh revelations about the affair in its next edition, which hits the streets on Friday.

Gayet also made the headlines othis week when news reports claimed she dropped from the prestigious Villa Medici arts jury. The panel, made up of famous figures from French culture, is charged with selecting 15, artists and creators who will spend 12 to 18 months at the famous 16th century residence, which is home to the cultural institution the French Academy of Rome.

But French media reports said the 41-year-old actress has been taken off the panel, by France’s Minister of Culture and replaced by the writer Emmanuèle Bernheim.

After her name was announced officially on Rome’s French Academy website, which was offline on Wednesday, it appears that Culture Minister Aurélie Filippetti intervened and finally decided not to name Gayet on the jury. .

Who is Julie Gayet? Ten things to know about the actress

Every year hundreds of candidates apply to the French Academy of Rome, in the hope they are chosen by the six-member panel to spend a certain amount of time on a project of their choice in Italy's Eternal City.

It appears that the publication of the revelations about Hollande’s alleged affair with Gayet forced the government to step in to prevent any further possible embarrassment that would come with the media exposure of Gayet being on the panel. No official explanation was forthcoming.

French Deputy Lionel Luca tweeted: "Filippetti finally refuses the proposition of the director of Villa Medici. Not nice for J Gayet, but logical to bury the scandal."

A source at the Ministry of Culture, however, denied that Gayet had ever been officially named on the panel in December as French newspaper Le Canard Enchaïné had claimed.

On Tuesday the French President dodged questions about his private life when he faced 600 journalists at a press conference at the Elysée Palace.

Hollande admitted that he was enduring “painful” times with his current partner Valérie Trierweiler, but refused to comment about his alleged affair with Gayet. 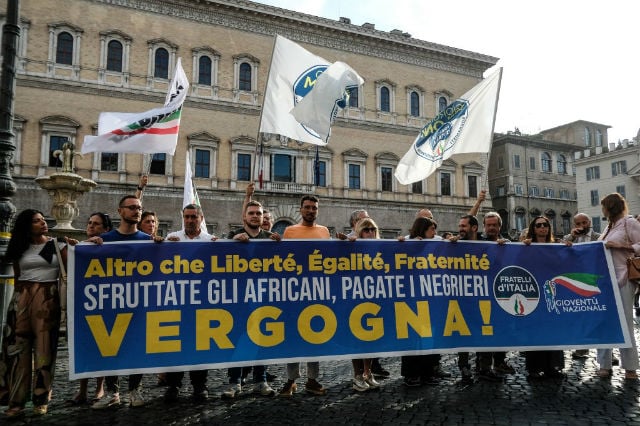 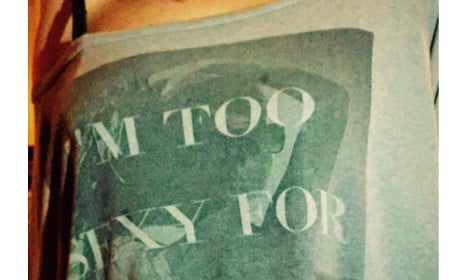