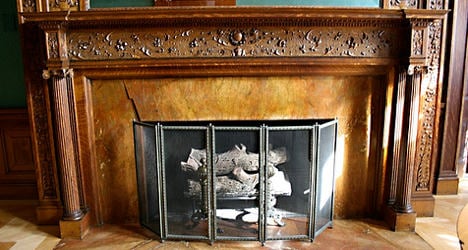 The calamitous tale began when the spry 78-year-old lady dropped her glasses while she was inspecting a flue connecting her fireplace to her chimney at her 18th century home in the historic village of Vic-sur-Seille in eastern France, newspaper Le Parisien reported.

The woman was unable to reach the glasses to retrieve them so struck upon what must have seemed a clever idea at the time.

Being a DIY type she climbed up to the attic, which has direct access to the chimney, and slung a cable over a beam. After looping the cable under her arms she began lowering herself into the 50-centimetre diameter flue in the hunt for her lost "lunettes".

But about three metres in she began falling. She slid for another two metres before finally becoming wedged in. It was in that position that she spent the night.

Fortunately for her the neighbours got worried when they noticed there were no signs of life at the woman's home. They quickly raised the alarm and in the end more than two dozen firefighters were sent to her home to pull her out.

The rescuers had to cut open the chimney in order to free her.

But if the firefighters were expecting a little bit of gratitude after freeing the woman they were mistaken.

Without missing a beat she politely reprimanded them for the mess they’d made in pulling her from the chimney.

The woman was taken to hospital, where she remained until Wednesday.

There was no word on whether they recovered the eye glasses that were to blame for the fiasco.

This isn't the first unfortunate incident of this kind to hit headlines in France in the past year.

In February 2013, as 80-year-old woman from the French Alpine town of Annecy had to endure three days without food or water after getting her head stuck under a radiator.

And in April, an 82-year-old Frenchman who appeared to have attempted a daring escape from a hospital in Metz was later found by police – stuck in an air vent.

More recently, it was reported that an unlucky French domestic careworker had spent the entire evening trapped in the toilet of one of her clients on New Year's Eve. 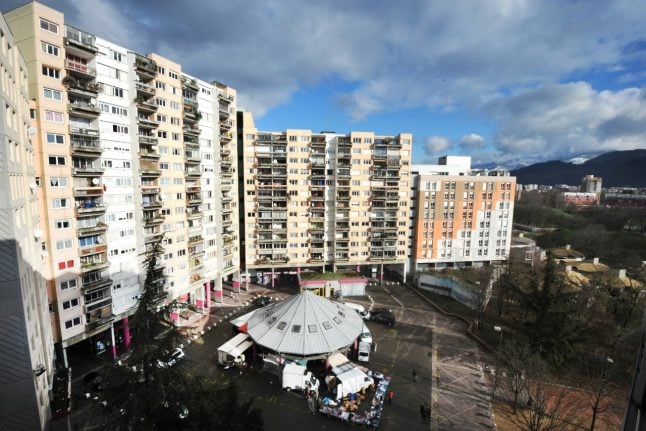 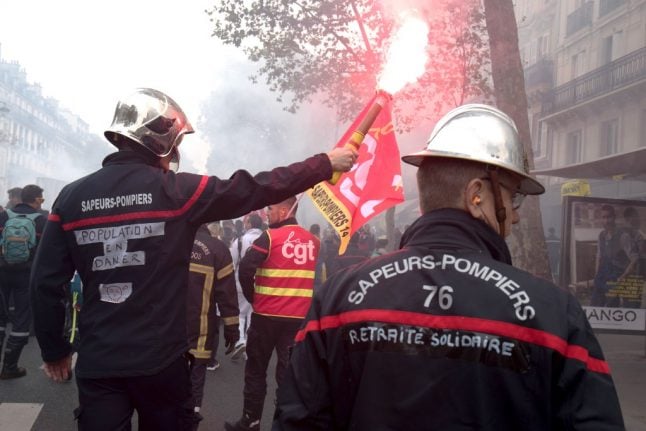 STRIKES
Why are French firefighters protesting in the streets?
Url copied to clipboard!