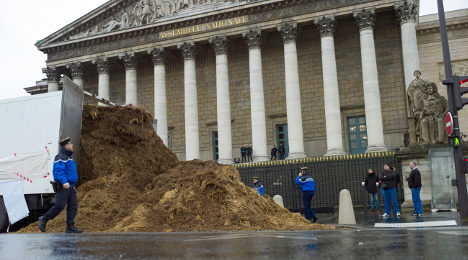 Once again in a matter of weeks the French Assembly has ended looking more like a farmyard than a parliament.

Weeks after hundreds of chickens were let loose, several tonnes of steaming dung were dumped from a lorry in front of the parliament building on the Quai d'Orsay on Thursday morning during what French police termed "un attentat à la crotte" or "poop attack".

The lorry carried a simple message to President François Hollande and his buddies in parliament: "Hollande and the political class should get out, make way for the Fifth Republic". The driver was arrested soon after dropping the steaming cargo.

According to BFMTV there was a similar attack reported in front of the offices of conservative French political party UMP in the north central town of Troyes.

It was unclear what was behind the protest, but it comes as President François Hollande faces a scandal over revelations he had affair with an actress 18 years his junior.

This is of course not the first time in recent weeks the National Assembly has appeared more like a farmyard than a parliament.

In December anti-gay marriage protesters released hundreds of chickens outside the gates of the Assembly, several of which perished. This latest protest has of course been enjoyed on the Twittersphere. See the image tweeted below for an example. "Come and discover the Paris Farm in front of the National Assembly. 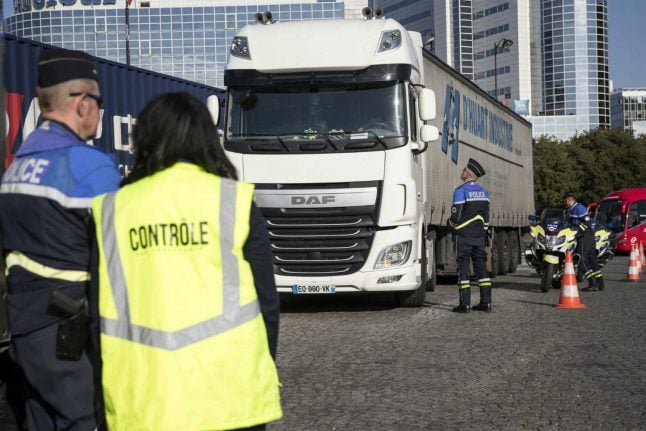 IMMIGRATION
Over 30 Pakistani migrants found in lorry in France 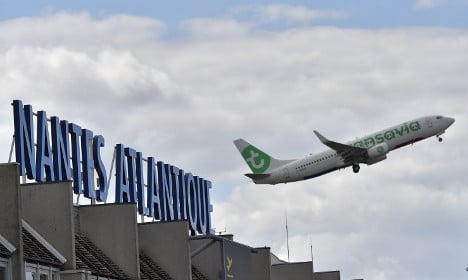