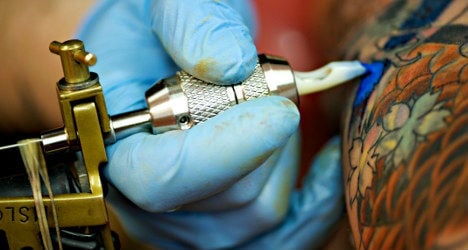 France's professional tattoo artists had been protesting for months after the health ministry banned 59 dyes used in cosmetics, including tattoo inks, for safety reasons.

But the tattoo artists' association Tatouage & Partage said Wednesday it had received a letter from the health ministry calling the brouhaha a "misunderstanding".

The ban was "misinterpreted" by the government offices in charge of implementing it, he said, expressing relief on behalf of France's 3,500 to 4,000 professional tattoo artists.

"It would have been a real loss of earnings. Today 90 percent of tattoos are in colour," he said.

The tattoo artists' association said the problem was one of the four tables printed in the government decree announcing the ban, which listed the dyes allowed in cosmetic products.

"We decided to hire a specialist who went over the 3,600 pages of European regulations and their application in French law, and we realised there was no need to change anything." 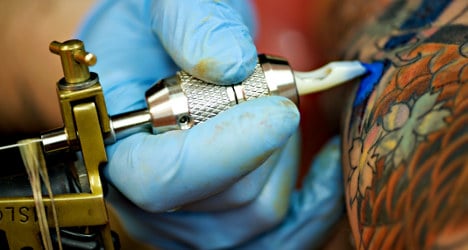