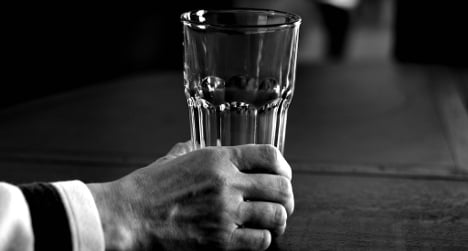 The social security office became suspicious when agents saw a customer carrying a tray back to the bar after use. Photo: eflon/Flickr

The French term for "jobsworth" – 'petit chef tire-au-flanc' – may well have been uttered a fair few times in France on Wednesday by people reading about a seemingly unbelievable story involving stringent French bureaucrats and a local pub in Brittany.

The social security agency URSSAF in Brittany, is demanding that a bar in the town of Locmiquélic pay a €9,000 fine after accusing the landlord of the Mamm-Kounifl music-bar of using the customers as "undeclared labour" or "travaile dissimulé" as it's called in French

It was the seemingly ordinary pub ritual of customers taking glasses back to the bar that prompted the suspicious officials who were investigating the premises to act, local newspaper Le Télegramme reported on Wednesday.

“Around half-past midnight, a client brought back a tray. She passed by the bar to go to the toilets. That’s when it all kicked off. My husband was pinned against the window by a man,” Le Floch told Le Télegramme.

“A woman threw herself at me showing me her ID card. That’s when I realized it was an URSSAF check. They told me that I had been caught in the act of [using] 'undeclared labour'.

"They thought that the clients were acting like waiters," she added.

Le Floch said the habit of customers bringing empty glasses and trays back to the bar has been part of the ethos of the establishment since it opened ten years ago.

“It’s our trademark. We want the customer to feel comfortable, a bit like he’s at home,” she said.

"Sometimes, customers even carry their drinks back to their table on a tray for the second round."

Nevertheless a few weeks after the unannounced visit Le Floch was hit with a €7,900 fine. And in November, the owner and her husband were even placed in police custody for a short while, Le Telegramme adds.

However, the URSSAF is still pursuing a civil case against the owners and is now demanding a total fine €9,000 because of non-payment of the original penalty.

The case will now be examined at a later date at a special court in Brittany.

This is not the only example of French bureaucrats behaving strangely in recent days. Last week The Local reported how the officials at the country's census body were ridiculed after sending out a letter to none other than Napoleon Bonaparte. 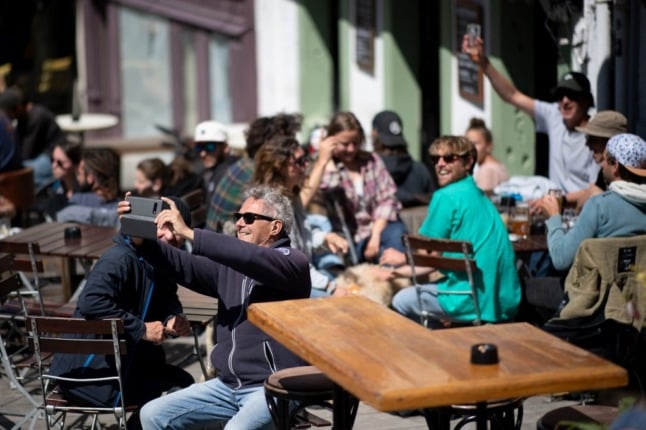 HEALTH
‘Beginning of a new life’ – How France greeted the reopening gyms, pools and indoor dining 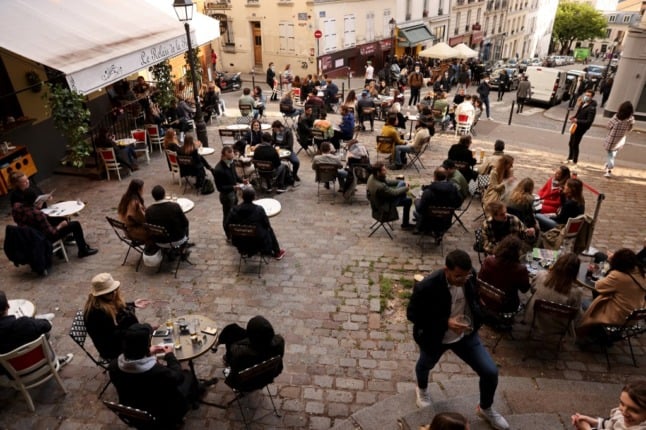