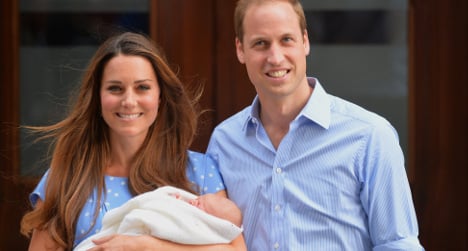 “Royal Baby” and “Kate Middleton” were among the most Googled search terms in France in 2013, according to new data released by the internet giant on Tuesday.

“Royal Baby”, meanwhile, was the most popular news item searched for on Google France.

In fact, according to the results, the French people were even more curious about baby Prince George than former South African President and anti-apartheid icon Nelson Mandela, who died earlier this month, as well as the newly-appointed Pope Francis.

The data shows the extent of the so-called “Royal Baby fever” which struck France in July with the arrival of Prince George, whose birth dominated headlines all over the country. ( see below)

The live blogs and round-the-clock coverage on 24-hour news channels in France revealed the French, or at least the media were well and truly struck down by royal baby fever. Commentators suggested the reaction was because the French missed having their own royal family. The overall rankings of Google search terms in France were distinctly lacking in French names or terms.

Paul Walker, the American actor renowned for his role in The Fast and the Furious film series, who died in a car accident on November 30th, was the most searched for term of all in France.

Interestingly, Kate Middleton was still out-Googled by "Vendée Globe", the round-the-world yacht race which came in second place in the Google search rankings in France.Only in the music category did French culture come out on top.

Top of the musicians’ category was the French electronic music duo Daft Punk, followed by Belgian singer-songwriter Stromae, outshining the late American singer-songwriter Lou Reed, the former guitarist and vocalist of the Velvet Underground who died on October 27th this year.

Perhaps surprisingly, there was no sign of Beyoncé who last week released her surprise “visual album” which has since enjoyed a resounding success.

Disgraced former French ex-budget minister Jérôme Cahuzac, who was sacked after revealing he had a secret Swiss bank account, was the most Googled political figure albeit for infamous reasons.

Meanwhile, in the “What does it mean?” category, the most searched terms included the words “Skyfall”, “Kama” and “Yolo”, the acronym of "You Only Live Once". 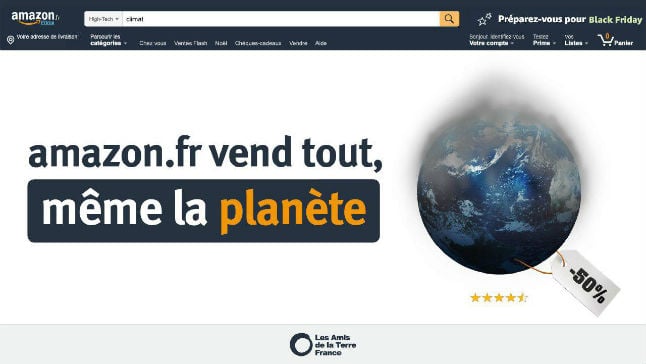