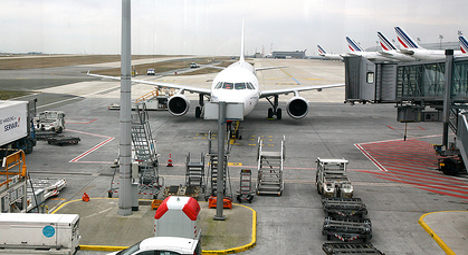 Justice Minister Miguel Rodriguez Torres said French intelligence services told their Venezuelan counterparts that "a terror group would seek to place a bomb, to blow it up on a flight between France and Venezuela."

The justice minister did not list any suspected group or its alleged motives.

The flight had been set to take off from Maiquetia International Airport, which serves Caracas, at 2355 GMT, but was cancelled.

A team of 65 local intelligence experts was set to search the jet carefully as well as the airport terminal, Rodriguez Torres added.

"We are going to search this aircraft inch by inch. And then the flight will be rescheduled," he told state television.

"So we apologize to passengers, but it is our duty to protect lives."