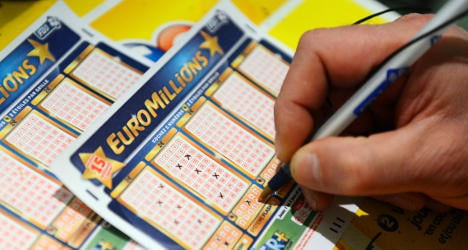 A man in the Paris region recently woke up on his birthday to more than a kiss on the cheek and special breakfast, after winning €15 million on a Euromillions lottery ticket. Photo: Alain Jocard/AFP

A 40-year-old office manager in the Paris region celebrated an extra special birthday last month when he discovered he was the lucky owner of a winning Euro Millions lottery ticket.

The Frenchman, who has not been named, won a total of €15 million ($20 m) in the lottery on November 29th, which just so happened to be the day of his birthday, according to Française des Jeux, the company that runs the French lottery.

“He discovered his new fortune the day after the draw, the day of his birthday,” they said.

The winner, who works in management in the region, announced the news to his wife the day before he picked up the winnings, L’Express reported on Friday. This isn’t the first time a Frenchman has hit the headlines recently for a particularly spectacular lottery win.

Back in May, The Local reported that a pensioner from Seine-et-Marne won a total of €132 million in another Euromillions lottery draw, the highest amount won so far this year.

To top it all, the grandfather admitted it was the first time he had played.

Speaking in a televised phone interview two months after the jackpot, the winner said he intended to buy a French-made luxury car, take a trip to India with his wife and set up a home for the elderly.

After that, he said, he wants to invest the bulk of his winnings in his children.

Back in November 2012, a lucky punter claimed €169.8 million in prize money, which at the time was a French record. 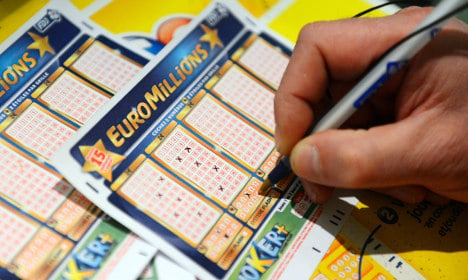 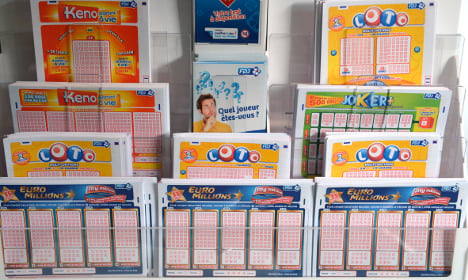