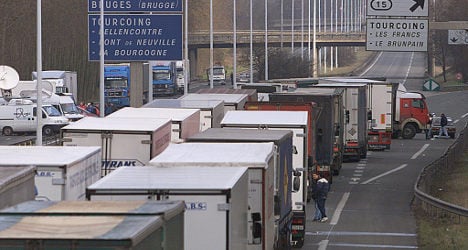 Protests by farmers and driving instructors caused disruptions on some routes in and out of Paris on Friday, ahead of a separate blockade by Brittany-based truckers expected on Saturday.

On Friday, driving instructors caused significant traffic disruption in the périphérique around the French capital, according to French daily Le Parisien.

Beginning on Friday morning, the “auto-écoles”, which are demanding an increase in resources, crawled towards the city centre from four main locations; Morainvilliers (in Yvelines), Bobigny, Servon, and Brétigny-sur-Orge.

Farmers, angered by rising taxes and costs, held mainly symbolic protests in and around the capital on Friday morning.

Temporary roadblocks composed of bales of hay were placed in front of Gare Montparnasse in the 15th arrondissement, before being broken up and dispersed by police.

The protests were organized by local branches of the FNSEA and Jeunes Agriculteurs unions, behind last week’s ill-fated blockade around Paris, which ended prematurely after a motorist was killed and six others injured in two separate accidents.

Beginning at 8am, hundreds of truckers from the Brittany-based “Bonnets Rouges” movement are expected to assemble along major routes in and out of the capital, in protest against a highly-controversial “ecotax”, which has already been suspended by the Socialist government.

From 9am to 6pm the road hauliers are set to put in place several filtering blockades – allowing most vehicles free passage, but blocking other HGVs (heavy goods vehicles).

The European Organization of Road Hauliers (OTRE) has said that 500 trucks would be involved in the blockades, which look set to cause delays on major routes in and out of Paris for most of the day on Saturday.

The first will be installed on the A4 at Noisy-le-Grand, the second on the A1 at the junction of the A3, close to Villepinte, and the third on the A6 at Ris-Orangis, according to a statement by the OTRE. Saturday’s planned demonstrations look set to take place despite an announcement on Friday by French Agriculture Minister Stéphane Le Foll that the implementation of the contentious “ecotax” in question would be pushed back to January 2015, at the earliest.

Le Foll was corrected, however, later in the day, by the office of Prime Minister Jean-Marc Ayrault, which said that no calendar had been fixed yet for the implementation of the ecotax.

Dubbed the “Bonnets Rouges” after their emblematic red hats, a reference to a 17th-century tax revolt, the movement has blockaded major motorways in and around Brittany, and clashed with riot police.

Saturday’s planned blockade, then, will take place in an atmosphere of widespread anger in France and near-revolutionary levels of opposition to the policies of the Socialist-led government.

One French newspaper recently even went so far as to warn that the country was “on the brink of social explosion.” 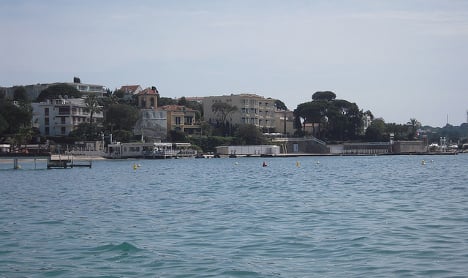 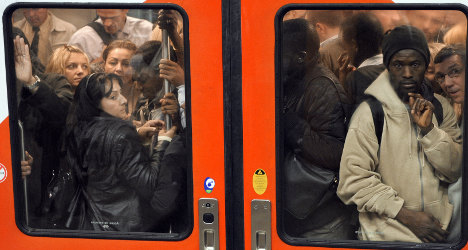