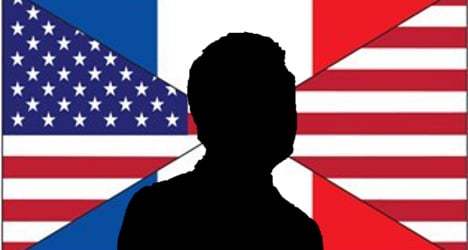 Who will be the next person to fill the hot seat as US ambassador to France?

As thousands of Americans in France celebrated Thanksgiving on Thursday the hunt was still on to find someone to fill the hot seat as the United States’ envoy in Paris.

The post has been vacant ever since former ambassador Charles Rivkin left the job earlier this month. Rivkin has returned to the States after being appointed by President Barack Obama to serve as Assistant Secretary of the State Department’s Bureau of Economic and Business Affairs.

Currently holding the fort at the US embassy on Avenue Gabriel in the 8th arrondissement of Paris is Mark Taplin, who is Deputy Chief of Mission. A new permanent appointment is likely to be made shortly, but who will get the job, that was once held by Benjamin Franklin and Thomas Jefferson?

Whoever is appointed the new man or woman at the helm, they may have to smooth over a few things first as the fallout of alleged US Spying on France and its citizens continues to flare up on a regular basis.

Rivkin’s four-year term in Paris ended under a bit of a cloud after he was summoned by the French Foreign Ministry to answer allegations that American intelligence services had spied on the telephone calls of French citizens.

After the meeting the US embassy in Paris said Rivkin had promised French Foreign Minister Laurent Fabius that he would pass on France's concerns to Washington.

This week the US embassy told The Local they were not aware of when an announcement would be made, but speculation continues, especially in the US media, over who will land the job of top American in France.

As we wait for news The Local has surveyed some of the likely and perhaps less likely candidates for the job, as well as their chances of landing the role.

Who will be the next US ambassador to France?