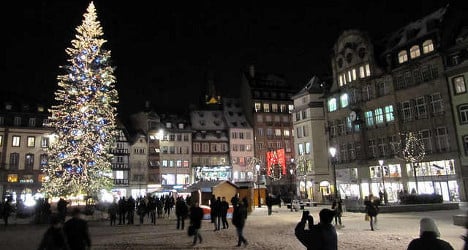 "With yummy treats, mulled wine, and handmade Christmas decorations, what better way to get those festive feelings flowing than a visit to a Christmas market in France?" Photos: CyrilLG/Dalbera/Flickr

Every year, the French loosen their purse strings to stock up on baubles, vin chaud and festive cheer at Christmas markets across the country.

And although the economic crisis looks set to hit holiday purchases this year, with average household spending down for the first time since 2010, France's popular "marchés de Nöel" (Christmas markets) will be booming, according to a report this week.

The festive markets used to be common only in the Alsace and northern regions of France, but each year new markets spring up and now they can be found as far south as Bordeaux and even Nice.

And according to a joint report by the British Centre for Retail Research (CRR) and French website Bons de Reduction, France's yuletide markets will welcome a record 26.8 million visitors in the coming weeks.

The results, published in Le Figaro on Tuesday, show that France now boasts the second-highest number of Christmas markets in Europe, with Germany having the most. With so many to choose from now, The Local has stepped in to give you the lowdown on the cheeriest, the prettiest and the quirkiest of the Gallic marchés de Noël. (Click below)

The top 10 Christmas Markets in France While the French are scrimping and saving in certain areas, there are no scrooges when it comes to yuletide cheer, it would seem.

Despite only having an average household budget of €531 to spend over the holidays, French consumers will collectively spend €396 million this year, buying handmade decorations and artisanal products from Christmas markets, a figure that has been growing steadily each year, according to the report.

This puts France in third place worldwide for Christmas market spending, behind Germany (€2.4 billion), and the UK (€454 million).

In Strasbourg, the oldest and possibly most famous "marché de Noël" in France, they expect to welcome two million tourists, from all corners of the globe, whose festive spending will amount to an average of €67 per person.

This won’t be the case for the smaller markets, Olivier David from Bons-de-réductions told Le Figaro.

“In the smaller markets, where there are less stalls and tourist interest is limited, visitors won’t spend more than 10€ each, for a cake and a glass of mulled wine, for example.”

But Christmas cheer comes at a cost. As market profits have increased, so too have the market stall rents.

Vendors renting a space in the Strasbourg market, for example, are looking at a pricetag of around €1,400 for 8m², and that may not even include the chalet rental.

The traditional "marchés de Noël" have been popular in Alsace and northern France since the 16th century.

Will you do your Christmas shopping in one of France's Christmas markets? Tell us where your favourite is.

CLICK HERE for the Top 10 Christmas Markets in France 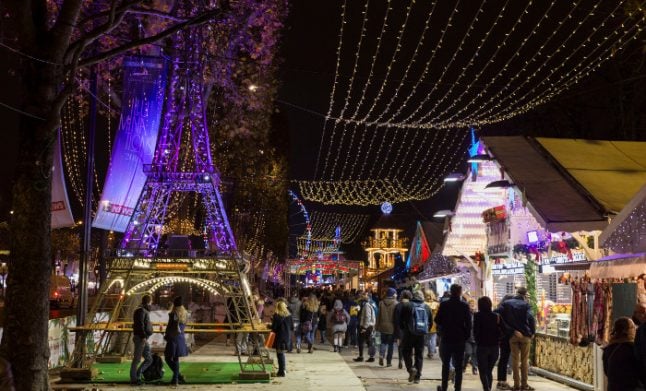 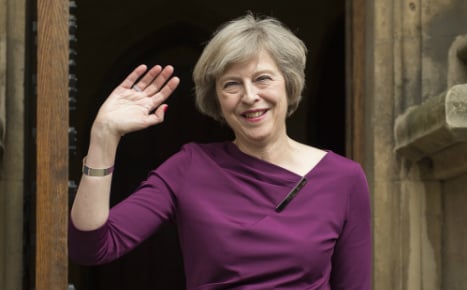 EUROPEAN UNION
May to thrash out Brexit roadmap in Berlin, Paris talks

Security has been beefed up at Christmas markets throughout France following the carnage in Berlin on Monday, French Interior Minister Bruno Le Roux said.

The scenes in Berlin were reminiscent of an attack in the French Riviera city of Nice in July in which Tunisian extremist Mohamed Lahouaiej Bouhlel ploughed a 19-tonne truck into a seafront crowd at a fireworks display.

President Francois Hollande said the French people “share in the mourning of the Germans in the face of this tragedy that has hit all of Europe”.

Most large French cities host thriving Christmas markets at this time of year, but even before the bloodshed in Berlin security at the events had been tight. Armed police and soldiers have been patrolling the Christmas market on the Champs-Elysées in Paris, while several festive markets have been reduced in size with cordons set up outside. Several markets are pedestrian only with cars from banned from the area.

Last month French counter-terror police said they had thwarted a terror attack in the Paris area after they made a series of arrests in Strasbourg and Marseille.

Police sources told AFP that members of the cell had researched bars in north east Paris as well as the Champs Elysées Christmas market. They were also believed to be targeting Disneyland.

The Nice attack which killed 86 people further traumatised a country already reeling from a series of jihadist attacks including the November 2015 massacre in Paris. 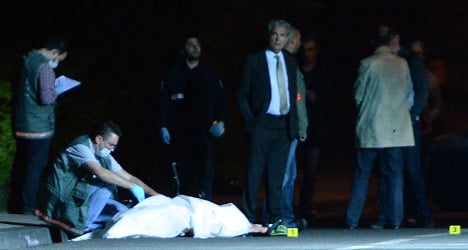 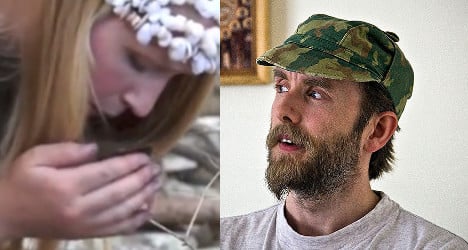