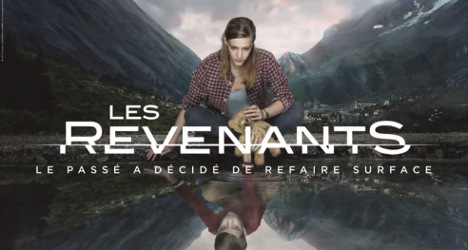 Rights for the fantasy-zombie show, which was created by Fabrice Gobert, have already been bought in some 40 countries, including the US, Canada, Australia, Germany, and throughout Latin America.

Accepting the golden trophy at the New York Hilton, producer Caroline Benjo thanked Gobert and Canal + "so daring in their choices" as well as Sundance Channel, which has just begun airing the show in the United States.

She joked that all the "French zombies that didn't know they were liked, and are going to go out. Beware."

The series, marking a kind of renaissance in French television, was also remarkably successful in Britain earlier this year when a subtitled version aired on Channel 4.

It notched some 1.8 million viewers, the best audience for a subtitled show in Britain since 2006.

It has been airing with subtitles on Sundance since October 31st on Sundance in the United States – a high achievement for a French show.

Some 36 nominees from 19 countries were competing in nine categories at the 41st International Emmy award ceremony, which honours the best television made outside the United States.

The Returned, along with the likes of Spiral ('Engrenages'), has led something of a revival in French TV drama in recent years, after decades of what one critic called "rubbish television that lost its soul." 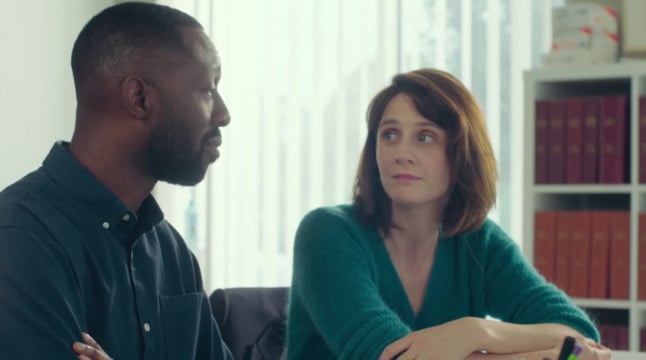 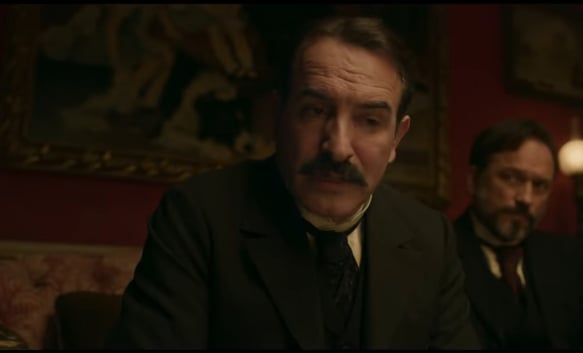 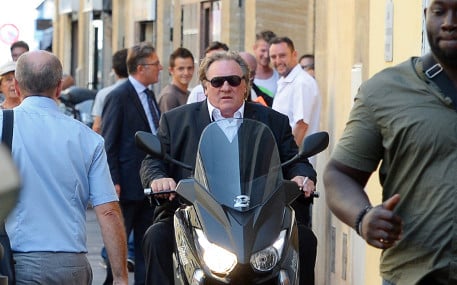 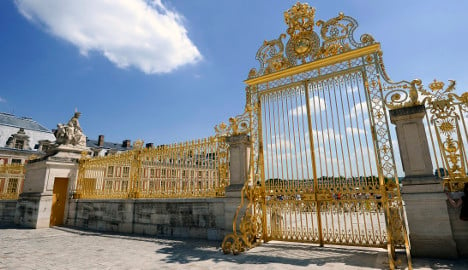