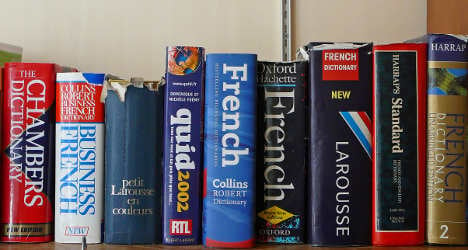 Time to crack the books, it would seem. Three quarters of British adults cannot converse in a foreign language, and Arabic is now more important in the UK than French. Photo: Tim Green

France may be still be the most popular foreign language to learn in Britain but according to a new report by the British Council (below), it is no longer the most important.

That mantle is taken by Spanish.

French has been pushed into third place, perhaps surprisingly by Arabic, but comes in ahead of German (5th) and Mandarin Chinese in 4th.

The rankings were worked out by looking at a number of indicators from business and economics to the interests of the public, as well as cultural, educational and diplomacy factors.

When all the indicators were combined, French finished on a score of 47, a long way behind Spanish on 76 and Arabic on 54.

While the Spanish language's strong showing is partly to do with the fact that Spanish is the second most spoken native language in the world, the reason Arabic came in second had much to do with business and diplomacy.

“Arabic has emerged as one of the priority languages for the Foreign  and Commonwealth Office. It is their intention to increase the number  of diplomats trained in Arabic by 40 percent,” the report concluded.

"Six Arabic speaking countries appear  among the UK’s top 50 export market  in goods, with a combined value to  the economy of over £12 billion in  2012 – more than the value of UK  exports to Spain, China or Italy," The British council notes.
However it might be an important language but there's a long way to go before Britons are speaking are bragging about how good their Arabic is – currently only percent of the population can hold a conversation in the language.
Despite French being third most important, it continues to be the language that most people in Britain attempt to master, although unsurprisingly only a small percentage appear to succeed.

As a whole, the stats to do not paint a flattering picture of the linguistic abilities of British people, with 75 percent of the UK’s adult population unable to hold any kind of conversation in a foreign language.

A measly 15 percent say they can hold a conversation in French, six percent are able to have a chat with a German, four percent would be able to engage with a Spaniard and two percent would hold their own on a trip to Rome. And at primary school level, 74 percent of schools offer pupils tuition in French.

Despite the rising importance of Chinese, Arabic and Spanish, the British Council has not written off the importance of French, especially in terms of tourism.

“French is extremely important for both inward and outward tourism as France is the second most popular destination for people from the UK travelling abroad and the UK’s biggest market for incoming tourists (3.8 million visits in  2012, spending £1.5 billion) with Belgium also in the top ten with more than one million incoming visitors,” the report concluded.

The British Council also notes that French is an official language of many international organisations including the United Nations and the WTO and it’s also important in the world of work.

And cutural and ucational organisation pointed out that French “is the most sought after by those employers looking for language skills (49 percent). It was also the second most frequently requested language in a survey of job advertisements carried out in 2012."

A survey carried out by the British Chambers of Commerce of its members in 2012 revealed that: “French is the most commonly spoken language, but only four percent of business-owners surveyed claim that they are able to converse fluently enough to conduct business deals.”

So what does the British Council recommend to improve the embarrassing fact that 75 percent of British people cannot have a conversation in another language?

Well, for a start they have called on the government and business leaders to get their heads together to come up with an educational policy.

Businesses should also invest in language learning, and schools should introduce new languages to the curriculum, according to the British Council.

And in the final conclusion of the report, and one that will strike a chord with many expats in France,  UK adults have been told to make more of an effort to learn a language.

So for those struggling to learn French, here's ten top tips our readers. (click on the image below) Read the British Council report "Languages for the Future" in full, here.

Languages for the Future – British Council by TheLocalFrance 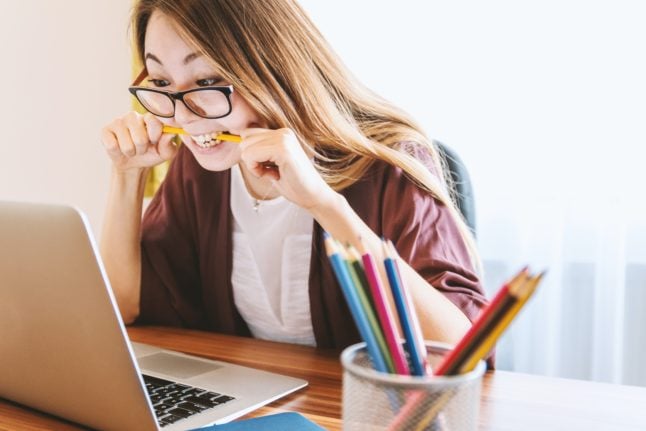 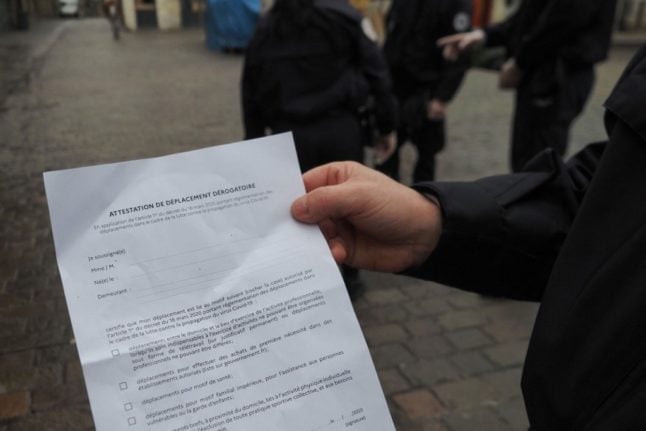