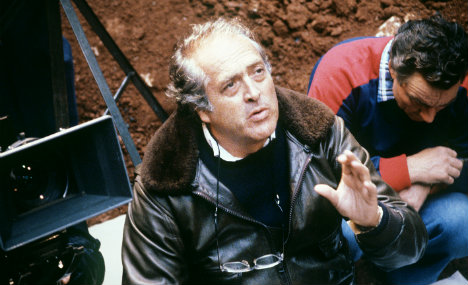 Lautner, 87, was the son of actress Renee Saint-Cyr who appeared in several of his later films.

He made about 40 movies, often comedies, during a career spanning 60 years.

Lautner studied law before entering the film business as an assistant director in 1949.

He made his first film "La Mome aux Boutons" in 1958, but his career really took off in 1960 and 1961 with "Marche ou Creve," starring Bernard Blier, who repeatedly worked with Lautner, and "Le Monocle Noir".