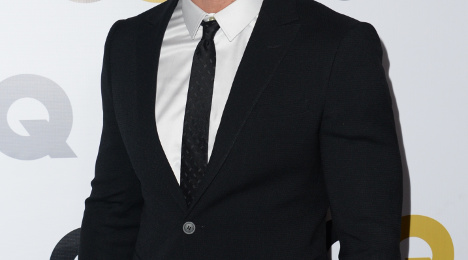 Needless to say President François Hollande, the most unpopular president in history, did not quite make it on to the podium and neither did DSK for that matter, who has had another bad 12 months.

So which famous males have had a good year in France? From the world of music to sport and cinema, here are five icons who were lauded as France's men of the year, including the pony tailed hero who came out on top as the "Man of the year".

Do you agree with the results? Who is missing?