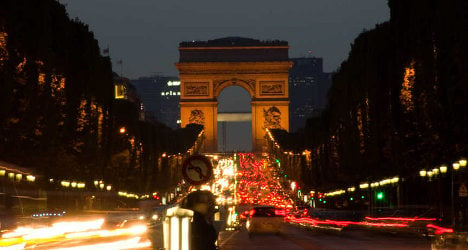 From appearances, the Champs Elysées in Paris might seem like the world's most expensive street. It's not. Find out which address takes that mantle, and at what price. Photo: Devin Kenna

The Champs Elysées, the main artery through the heart of Paris, is iconic for so many reasons, whether it's the Arc de Triomphe, Hitler’s march down the avenue in 1940, the spectacular annual finale of the Tour de France or its mammoth modern boutiques, where thousands of shoppers go each day to fill their boots.

There have even been songs written about it. But in recent years, it’s become notorious as a breathtakingly expensive address.

Despite what you may think, though, there are pricier streets on which to set up shop.

According to a new study by US-based real estate firm Cushman and Wakefield, published on Wednesday, the Champs Elysées is only the sixth-most expensive shopping street in the world, based on rent prices.

This year’s prize for priciest property goes, once again, to Causeway Bay in Hong Kong, the study.

The Asian thoroughfare beats Manhattan’s Fifth Avenue, after knocking it off the top in 2012. The Champs Elysées, comes in sixth – making it the most expensive retail address in Europe.

And despite a whopping 38.5-percent rise in retail rents on the Champs Elysées since 12 months ago, New York’s world-famous Fifth Avenue is still nearly twice the price, with an average yearly rent of €20,702/sq. m ($2,500/sq. ft).

The rest of the top 10 is made of two other Hong Kong streets, and three others in New York city, including Times Square, Madison Avenue and East 57th Street.

The French capital dominates the European listing, with five streets among the ten most expensive, including Rue du Faubourg St. Honoré, which is home to the British Embassy as well as a few chic boutiques and Place Vendôme.

Italian real estate, for its part, performed strongly this year, with Milan’s Via Montenapoleone ranking third in Europe, and three Rome addresses making the top ten, as seen below. Looking for something a bit more affordable? Check out our France-wide rental listings.

Browse the study in full below, turning to page four for the top 10, and page six for a full list of each country’s most expensive addresses.

Main Streets Across the World 2013-2014 – Cushman & Wakefield by TheLocalFrance 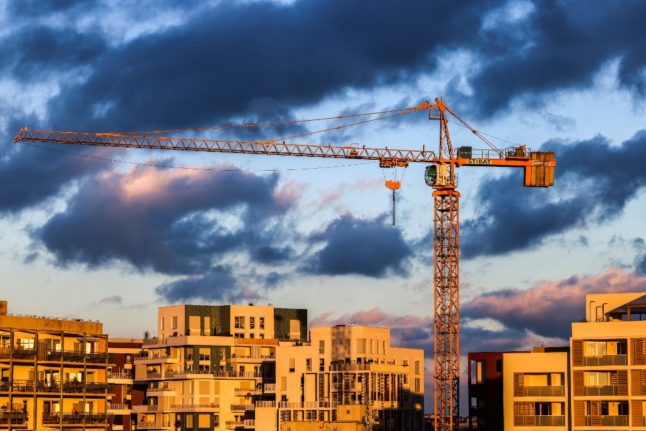 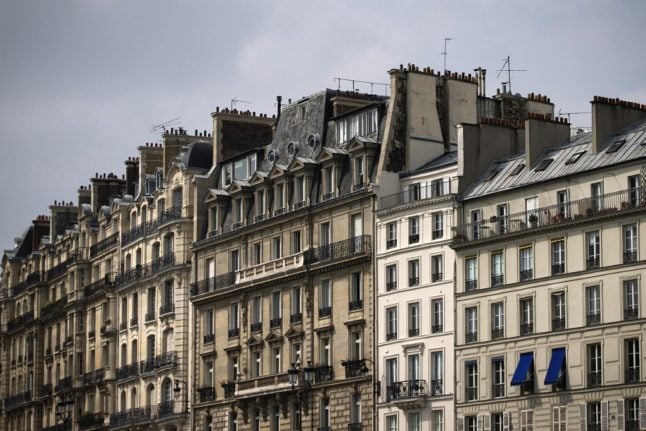