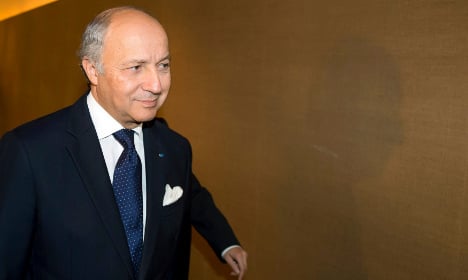 "France ruined its image in Geneva," where talks between Iran and world powers sunk after Fabius expressed dissatisfaction with a draft text of an agreement, the English-language Tehran Times said.

According to the government-run Iran daily, Iranian businessmen have decided to "review their relations" with their French counterparts and find "a more trustworthy partner."

For Donya-e Eqtesad, the largest business daily, France was "the big loser of the Geneva talks."

It quoted economist Moussa Ghaninejad as saying there will be consequences for France's actions in Geneva.

"The normalization of relations with the West will happen sooner or later, and France sabotaging the negotiations will certainly come back to haunt it then," Ghaninejad said.

The reformist daily Etemad in an editorial titled the "non-diplomatic attitude of France" agreed, saying: "Should there be an agreement, France will certainly be the losing party."

"It was possible to reach an agreement with most of the members of (world powers) but … one of the delegations had a little problem, he said on his Facebook page.

"Mr Fabius, we will not forget," wrote the Haft-e-Sobh daily, claiming that Internet-savvy Iranians had stormed his Facebook page.

Quoting a post in Persian on his page, the daily wrote: "Iranians will not forget your animosity. Apparently, you have become the puppet of Israel and Saudi Arabia and you have satisfied hardline Iranians."

"Fabius has supported Israel and let the Iranians become subject of sanctions that deny us medicine and food products," it quoted another post. 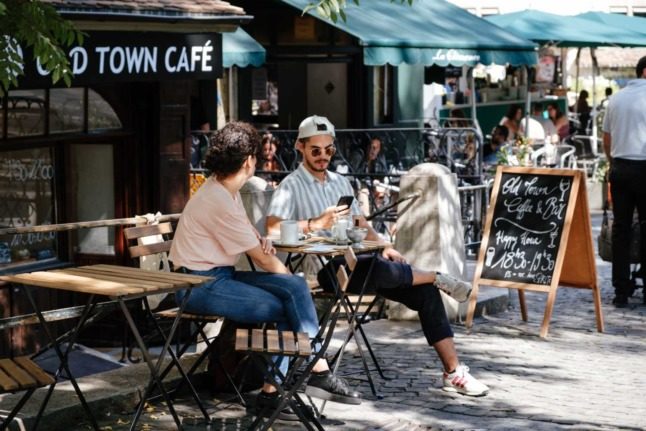 GENEVA
Why are French people now crossing the border to dine and shop in Switzerland?
Url copied to clipboard!