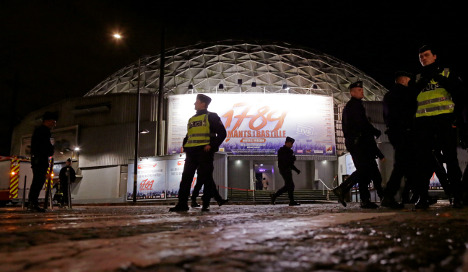 The man, an employee of the show whose heart had stopped when rescue workers arrived on the scene, died overnight Friday in a Paris hospital, the source said.

The blast, which appears to have been accidental, occurred near the stage shortly after 6pm.

The injured were mostly technicians who were setting up for the 8.30pm showing of "1789, the Lovers of the Bastille" at the Palais des Sports in southwest Paris, which was cancelled as a result of the blast.

A wall and part of the ceiling collapsed in the explosion.

"The walls shook," an employee at the theatre told AFP, adding that only cast and crew were on site at the time of the blast.

Police and an employee said Friday that around 15 people had been hurt, five of them seriously.

Five of the victims were badly hurt and rushed to hospital, police told AFP. Around a dozen others received treatment, though some only to have their hearing checked after being exposed to the loud blast.

About 100 firefighters and a dozen fire engines were deployed to the scene of the accident. 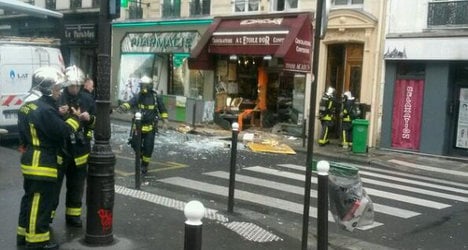