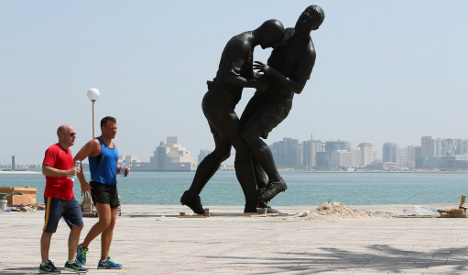 Qatar has removed the Zinedine Zidane headbutt statue less than a month after it went on display following an outcry by conservatives, who slammed the art work as anti-Islam idolisation.

The five-metre (16.4-feet) sculpture which immortalises the headbutt delivered by the French football legend to Italian player Marco Materazzi in the 2006 World Cup final was put on display on Doha's corniche on October 3.

But the statue that was sculpted by Algerian-born French artist Adel Abdessemed appears to have offended conservatives in the Muslim emirate, who saw it as a flagrant violation of religious tenets.

It was removed on Monday, according to local newspapers.

"Congratulations for having new idols," wrote one tweeter sarcastically, as the Arabic hashtag "Zidane's statue in Qatar" triggered massive reaction from dismayed conservatives.

"It is sad that our youth see in this art and modernity. Our children do not differentiate between the right and the wrong, or the haram (prohibited) and the halal (permissible)," wrote another.

Islamic jurisprudence prohibits statues of human beings and animals to avoid the possibility of idolisation.

Although some Muslim countries display statues in public, conservative Gulf nations mostly do not.

Saudi municipal authorities in June smashed sculptures of horses erected on a roundabout in the southwestern Jazan province after the kingdom's top cleric Abdulaziz al-Shaikh wrote to the local governor demanding their removal for being a "great sin".

The Qatar Museum Authority bought the "Coup de Tete" sculpture after it was put on display earlier outside the Pompidou Centre in Paris. It was also reportedly displayed between July and September in Italy's coastal town of Pietrasanta.

QMA reportedly said at the time that the sculpture was planned to be a permanent fixture on the corniche.

The Museum is hosting until January 4 an exhibition by Abdessemed entitled "L'age d'or", featuring drawings, paintings, sculptures and videos. 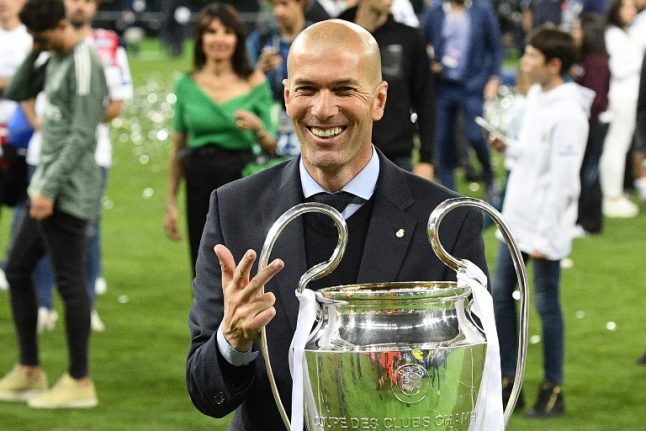 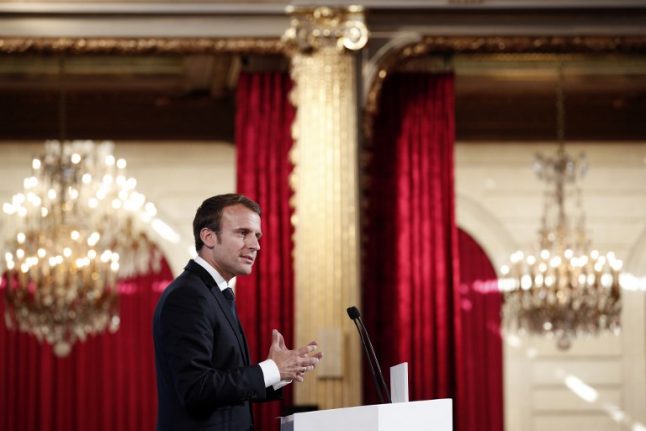 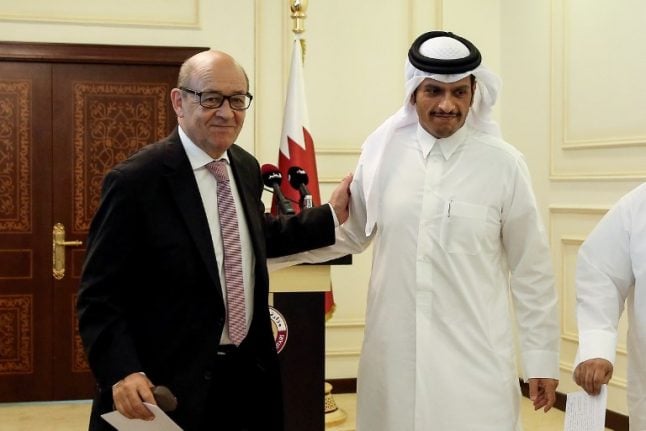 UAE
France aims to be ‘facilitator’ in Gulf crisis talks