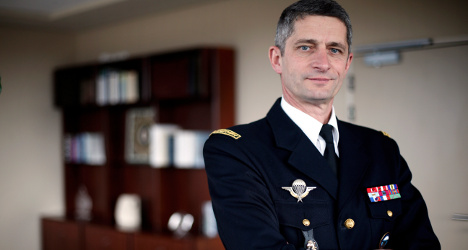 General Denis Favier, head of France's Gendarmerie Nationale, who recently pleaded with MPs to unfreeze funding so his officers could replace vehicles and go on paying rent. Photo: Thomas Coex/AFP

General Denis Favier, who heads up the Gendarmerie Nationale, has pleaded with French MPs to “urgently unfreeze” expenditure so that his organization can pay rents, fuel costs and invest in a new fleet of vehicles.

Gendarmes, who are technically overseen by France’s military, while the Police Nationale are run by the Interior Ministry, have been “reduced to having to make do,” Favier told the National Assembly recently.

Things have gotten so bad, Favier said, that in the 3,000 cases throughout the country where the gendarmerie are merely tenants in their own barracks, paying the rent to local authorities had become a problem.

Beyond the basics, though, the force is missing €16 million to pay for ongoing cost of electricity, heating and fuel, Favier added.

Management have already had to to cut down patrol numbers, but the force’s fleet of automobiles is also in dire need of beefing up, Favier said.

Budget freezes have meant that not a single new vehicle has been purchased in the last two years, despite a need for 4,000 new units.

Some police cars are now operating with 300,000 km on the clock, while others have fallen into disrepair.

This sorry state isn’t limited to automobiles, however. In his appearance earlier this month Favier told MPs that much police equipment hadn’t been updated since 2007, meaning the computers used by officers had already begun to “slow down” significantly. 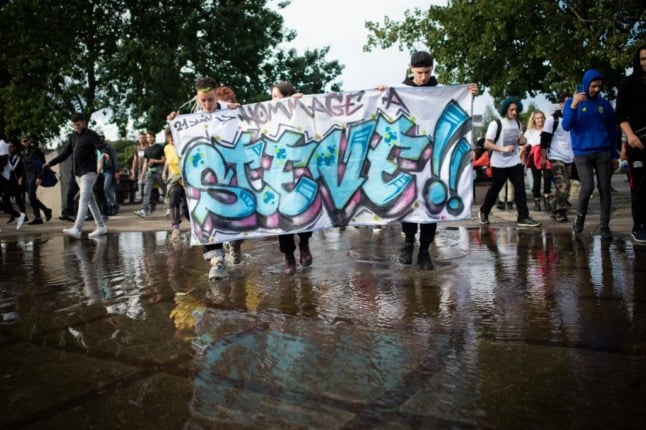