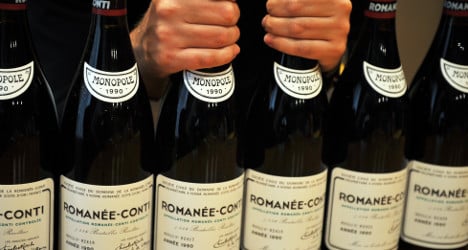 A police investigation across six European countries has finally dismantled a daring French wine counterfeiting operation, which had produced at least 400 fake bottles of a prestigious Burgundy Pinot Noir. The scam had netted the fraudsters €2 million in profit ($2.73 million).

In the end it was detectives in Italy who nabbed the two men at the helm of the network – an Italian father and son – on October 16th, after a year-long pursuit in France, Britain, Germany, the Netherlands and Cyprus, according to French radio Europe 1.

The pair suspected of being behind the operation aimed high, it seems, when chosing which wine to fake, targeting Romanée-Conti.

A Burgundy regarded as one of the world’s greatest wines, and certainly one of the priciest, Romanée-Conti normally sells at between €8,000 to €9,000 a bottle.

The ‘Domaine de la Romanée-Conti’ the estate behind the wine, in the Côte d’Or region of Burgundy, first alerted French police to fake Romanée bottles for sale on the French and international markets, late last year.

Investigators in nearby Dijon soon got their hands on several dozen bottles of the wine, which is fiercely protected in France as an AOC (controlled designation of origin).

A formal investigation into "organized fraud" was opened in March and ended last week in Italy with the arrest of the two primary suspects, along with five others thought to be part of a “structured organization.”

French authorities are awaiting extradition proceedings for the two Italian nationals, while “other suspects are being sought, in order to be able to present the entire counterfeiting network in evidence,” according to Dijon prosecutor Marie-Christine Tarrare.

Romanée-Conti wines are often regarded as some of the world’s greatest, and generally considered to be elite among Burgundies.

At a Christie’s auction in Geneva in May 2011, an American collector paid a staggering €87,000 ($119,000) for a single bottle of Romanée-Conti dating from 1945, a mythical vintage to wine-lovers, because a freezing spring that year yielded only a fraction of the usual output.

British wine expert Clive Coates once said of it: “If you do get to drink the wine in its prime you will be transported to heaven." 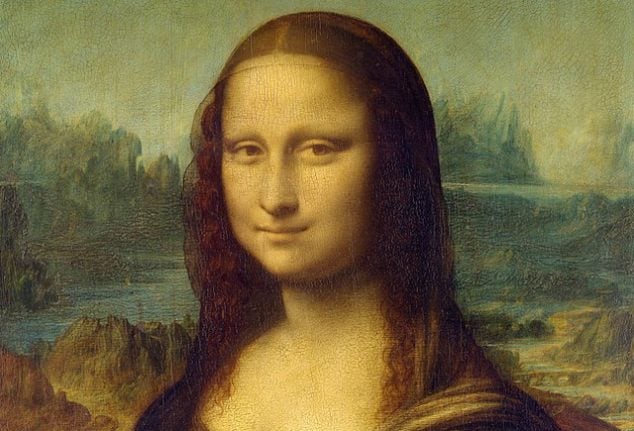