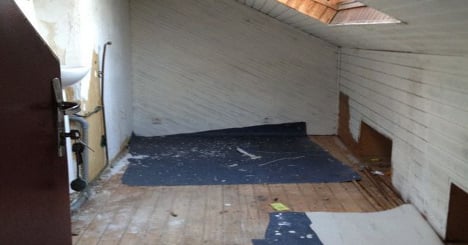 The 50-year-old man, named only as ‘Dominique,’ is due to appear in court in Paris on Tuesday, seeking €25,000 in damages and rent reimbursement from his former landlord, according to French daily 20 Minutes.

“The money entails rent repayment from the last five years, as well as moral harm suffered by my client,” said his lawyer Aurelie Geoffroy.

When Dominique’s story broke back in January, it was found that his apartment in the 11th arrondissement of the French capital measured just 1.56 square metres of liveable space – room that he could comfortably stand up in.

It is illegal in France for landlords to rent out apartments that have less than nine square metres of habitable space.

Dominique had lived in that cramped hovel for 15 years, by the end paying an incredible €330 a month in rent, which works out as €211 per liveable square metre.

“The rent even rose with inflation,” a disgusted Geoffroy told 20 Minutes. The only furniture or appliances Dominique could fit into his tiny abode was a mattress, sink and humble hob for cooking.

The tenant’s case was championed by French housing charity the Fondation Abbé Pierre, who were seeking to bring to the public’s attention the number of minuscule apartments being rented out in Paris illegally.

“[When I first saw the apartment], I asked myself ‘how is this possible,’” said Samuel Mouchard from the organization.

“Until then the smallest flat I’d ever seen was three square metres, but Dominique broke that sad record,” he added.

Despite the legal constraints on landlords renting out uninhabitable apartments, some continue to flout the law, according to Mouchard.

“Some landlords are unscrupulous. The law is there but it needs to be enforced,” he said in January.

“Tenants need to know that it’s forbidden. If they have doubts they can go to their local Town Hall where measures can be taken to protect them or to rehouse them,” he added.

Tuesday’s hearing was due to start at 11am in the magistrates court in the 11th arrondissement. Check back here for updates and the verdict. 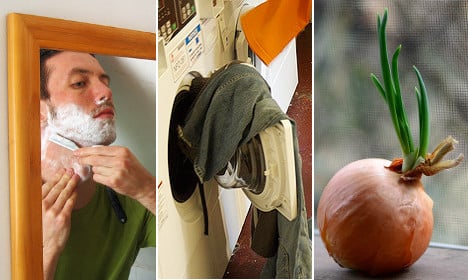 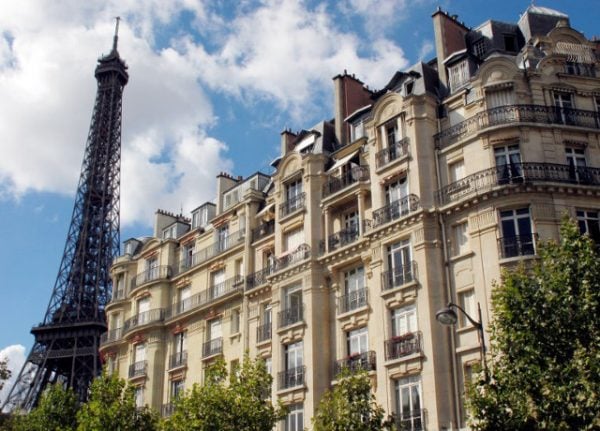 PARIS
City of leaks: The things you must get used to living in a Paris apartment
Url copied to clipboard!