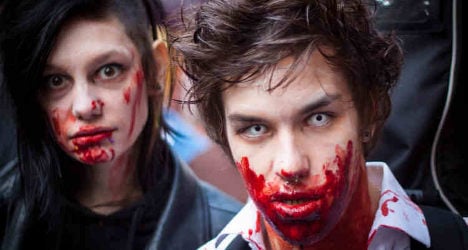 The Walking Dead. Two of the 2,000 "undead" who invaded the French capital on October 12th for the 6th annual Paris Zombie Walk. Photo: Tangi Bertin/Flickr

Anyone going for a quiet stroll in certain parts of Paris over the weekend, would have received the shock of a lifetime, with 2,000 bloody, rotting, monsters shuffling towards them.

The normally idyllic Place des Vosges in the city's 11th arrondissement was the destination for this year's Paris Zombie Walk on Saturday afternoon.

The masses of the undead began their 6th annual invasion at Place de la République, groaning and limping their way through the quaint Marais neighbourhood, before coming to their "final resting place."

The Zombie Walk takes place every year in October, in the run-up to Hallowe'en, and was started in Toronto in 2003.

The events are sometimes done for charity, as a form of protest, or even combined with a good old-fashioned pub crawl, and the official Guinness World Record for largest Zombie Walk was set in Asbury Park, New Jersey, earlier this month with 9,592 "living dead."

Last week, The Local brought you another post-apocalyptic Paris, with this frightening and amazing video of what the French capital would look like without any people. 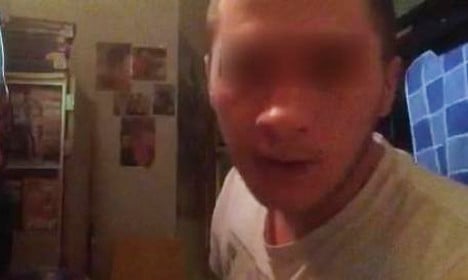 VIDEO
Live from jail: Another French inmate mocks the system 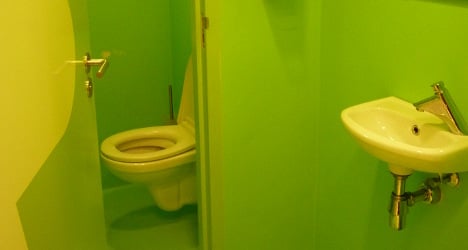