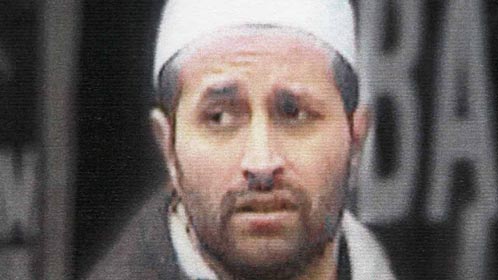 Intelligence officials believe Naamen Meziche was once connected to Al-Qaeda's so-called "Hamburg cell", which planned the 9/11 attacks on the United States.

Deported on Tuesday, he was charged and remanded in custody in Paris on Friday for criminal conspiracy in relation with a terrorist enterprise, with a view to carrying out criminal acts, the source said.

Meziche had been in Pakistani custody since being arrested in May 2012 in the southwest of the country along with three other suspected French jihadis, who were sent back to France in April and charged on the same count.

Born in Paris in 1970, Meziche left France in the early 1990s for Afghanistan, then Germany where he is alleged to have come into close contact with the "Hamburg Cell".

He has been known to intelligence officials for more than a decade, though he has no criminal record in Europe.

French law gives authorities broad powers to detain and prosecute a suspect for intending to carry out terrorist acts or contacting organisations suspected of terrorism.

Though Meziche is suspected of being a long-time Al-Qaeda member, no proof has yet emerged of his involvement in any specific act of terror, and security
officials are divided about how big a player he is.

One French anti-terror officer told AFP this week Meziche was "a big fish — right in the… heart of Al-Qaeda".

But another source close to the case said it was "hard to say if he is an active player or a bit of a has-been".