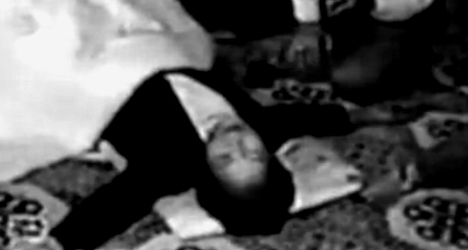 Former Seventh Day Adventists are accused of exorcising a teenager, tying her up in the position of Christ on the cross and binding her to a mattress for a week. File photo: Roberto Quijano/YouTube

The three men and a woman, members of the Seventh Day Adventist Church, tied up the Cameroonian teenager in the position of Christ on the cross and kept her bound to a mattress for seven days in May 2011.

The four, who are all of French Caribbean origin, insisted throughout the trial that the victim, named as Antoinette, had consented to the exorcism.

The court found them guilty of kidnap, but dismissed charges of torture and barbarism, and the sentences were lower than the eight to 12 years that the prosecution had called for.

Antoinette's former boyfriend, Eric Derond, was considered the instigator of the assault, and was given the longest sentence of six years.

Reacting to the verdict, Antoinette, now 21, said she had hoped for tougher sentences against the four, who she called "dangerous people".

Antoinette was 16 when she met her assailants through the Seventh Day Adventists, a US-based millennialist Protestant church which has millions of followers worldwide but only 13,000 in France.

During the trial, she said she had been "brain-washed", becoming convinced that Derond was God. Her father told the court he believed she would have died within two days if police had not found her when they did.

The church says the people involved in the case were all expelled a year before the attack and has stressed that exorcism of this kind cannot be justified by any of its teachings. 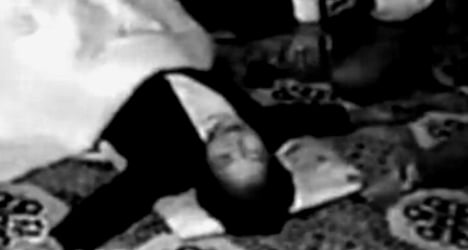 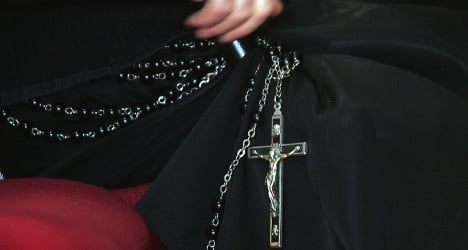