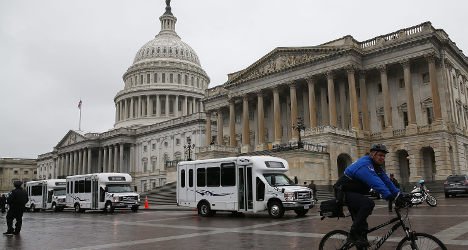 US France tax faud pact has been hit by shutdown. Photo: Getty/AFP

France was ready to sign the pact providing for information exchange on the offshore financial accounts of US citizens, but the shutdown caused by a budget impasse would not allow it to go forward, French Finance Minister Pierre Moscovici said.

"We were supposed to sign the French-US convention implementing FATCA which, unfortunately, must be delayed at the request of the Americans because of the shutdown and the working conditions at the US Treasury," Moscovici said at a news conference  in Washington.

The US Foreign Account Tax Compliance Act (FATCA)  aims to block Americans from hiding taxable money around the world. It requires foreign financial institutions to report all assets in accounts held by US citizens to the Internal Revenue Service.

France and the United States had hoped to use the occasion of this week's International Monetary Fund and World Bank annual meetings, and a Group of 20 meeting of finance ministers, to seal their deal in Washington.

But the shutdown of nonessential services has hamstrung US government agencies and sent hundreds of thousands of civil servants home without pay.

Moscovici sounded optimistic that US politicians would find a way out of their political standoff.

"I am convinced that an exit to the crisis is going to be found," he said as the US federal government shutdown dragged on for a 10th day.

The French finance minister dismissed the possibility that the budget battle would force the United States into default for the first time in its history.

"A US payment default would be so serious that it is improbable, even impossible," he said.

The US Treasury estimates it will run out of room to move under the nation's $16.7 trillion borrowing limit as soon as October 17, leaving it unable to pay some bills.

Moscovici added that he shared the view of European Central Bank president Mario Draghi, who said Thursday: "The world still doesn't believe that the US will not find a way out of this." 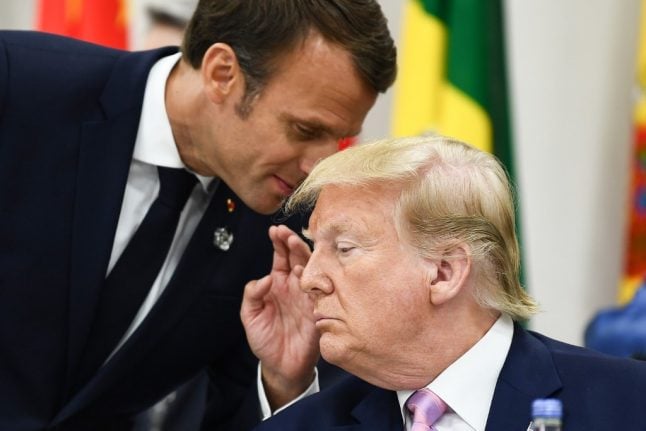