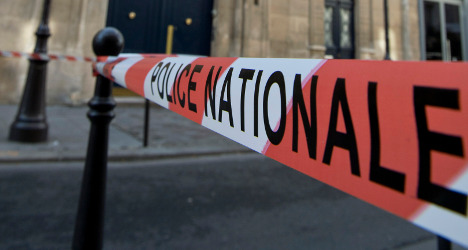 Three men have been injured at a shooting at a Paris mosque. Photo:AFP

Three men were left seriously injured in a shooting outside a mosque near the French capital on Friday.

The victims were reportedly shot at as they returned to their car after Friday prayers at the Villiers-le-Bel mosque in the Val-d’Oise region to the north of Paris. According to prosecutors the shots were not fired "at the mosque itself".

Four bullets were fired at the men, who police sources have told French media were from the same family.

Two of the victims aged in their 20s and 30s were rushed to hospital at Gonesse and Beaujon de Clichy. At least one of them is in a critical condition, media report.

Investigators are keeping an open line of enquiry about the motive for the attack.