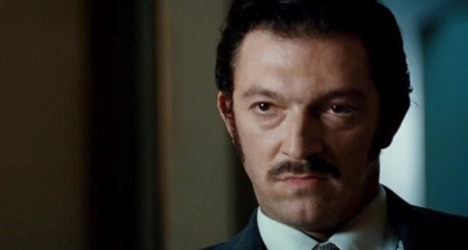 Cinema fans in France are turning their backs on French films, according to new audience figures published this week.

And what will hurt industry chiefs in France even more is that French film fans are ditching the “Made in France” movies in favour of American fare.

So in a bid to dispel the impression that France has made no good films in recent years The Local has come up with a list of the very best.

The chances are you've seen The Artist and Amélie, but here are 10 other cinematic experiences from the land of Truffaut and Godard, made since the turn of the century, that are well worth your time.

Check them out by clicking on the link below, then tell us what you are shocked to see listed here and disgusted to see left out. Join the debate in the comments section below.

10 must-see French movies of the Millenium