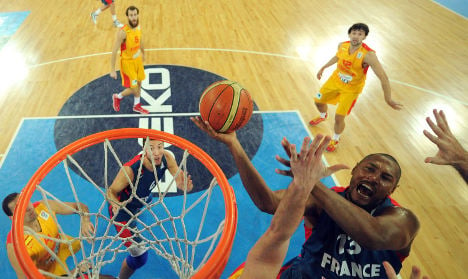 "It's just like practice. I can't think about the situation or I would miss the free throws every time," said Diot about his decisive foul shots.

Spain were paced by 18 points and nine rebounds from Marc Gasol while Rudy Fernandez scored 17 points for the champions who were hoping to become the first nation to three-peat in Europe since Yugoslavia in 1977.

France returned to the final for the second time and will hope to knock off Lithuania for their first European crown.

"It is important for us, for our generation, now that most of the older guys have left the team. Our generation has proved that we can play basketball and represent Lithuania too," said Maciulis, whose team will add another gold to triumphs in 1937, 1939 and 2003 or a second silver following 1995.

"I think we have proved something now and we need to take one more step."

Croatia had their eight-game winning streak snapped despite 15 points from Bojan Bogdanovic.

The Balkan side will face off against Spain looking for the bronze medal, which would be their third after 1993 and 1995.

"Honestly, from the first second (Lithuania) seemed to be stronger, faster, more reactive. They are stronger physically but they also looked fresher than our team," said Croatia coach Jasmin Repesa.

Ukraine started Friday by knocking off Italy 66-58 in fifth to eighth place classification action, a win which secures the 2015 European championship hosts a spot at the 2014 World Cup.

The winner between Italy and Serbia will also book a ticket to the World Cup. 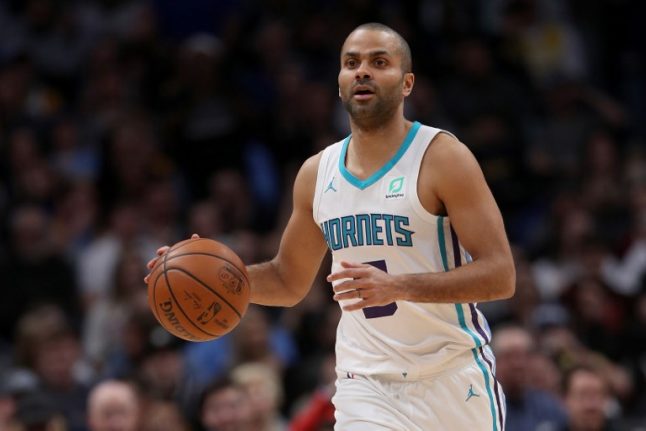 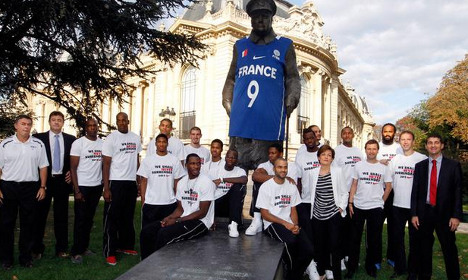 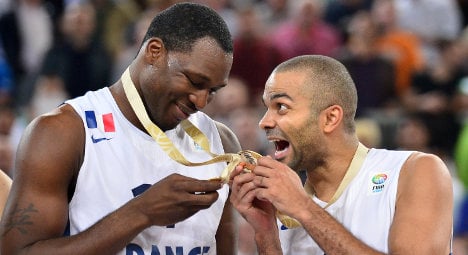