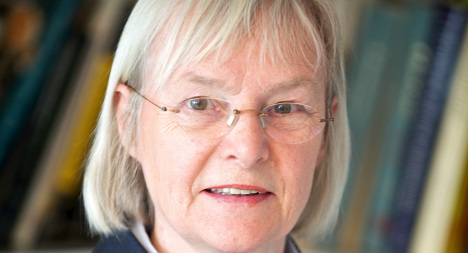 Margaret Buckingham has been working in France since 1971. Photo: Institut Pasteur/ François Gardy

It said it was awarding her its gold medal — a prize that in the past has singled out several scientists who later won the Nobel — for pioneering work in gene regulation.

Buckingham, 68, is a professor emeritus at the Pasteur Institute in Paris, where she heads research into how genes drive the development of muscle and heart tissue.

The work has given insights into the biology of stem cells and congenital heart defects, the CNRS said.

Oxford-educated, Buckingham has been working in France since 1971.

Her achievements include the CNRS's silver medal, awarded in 1999, and election to the Academy of Sciences in France, Britain and the United States.

Buckingham has dual British and French nationalities, according to the French Academy of Sciences website.