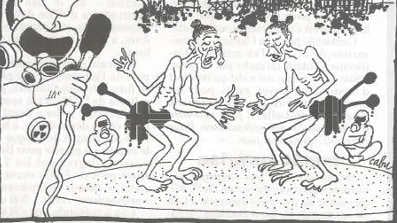 Japan voiced anger on Thursday over cartoons published in a French newspaper that took aim at the decision to award the 2020 Olympics to Tokyo, despite the ongoing nuclear crisis at Fukushima.

Satirical weekly Le Canard Enchaîné published a cartoon depicting sumo wrestlers with extra limbs competing in front of a crippled nuclear plant, which said the disaster had made it a feasible Olympic sport.

Another cartoon showed two people standing in front of a pool of water while wearing nuclear protection suits and holding a Geiger counter, saying water sport facilities had already been built at Fukushima.

Chief Cabinet Secretary Yoshihide Suga said the satirical jabs give the wrong impression about Japan. The government has repeatedly claimed the accident and its waste water problem are under control and should not affect the Olympics. Japan is traditionally sensitive to opinions about it expressed in foreign media and has been angered that a crisis that brought such human tragedy has become the subject of caricature.

"These kinds of satirical pictures hurt the victims of the disaster," Suga told a news conference.

"This kind of journalism gives the wrong impression about the waste water problem," he said, adding that the government will officially lodge a protest with the French weekly.

The incident comes after similar case less than a year ago in which French media made light of the nuclear disaster and its effects.

The show explained that it was the "Fukushima effect" that had allowed Kawashima to keep goal so effectively in Japan's shock defeat of France.

While no one is officially recorded as having died as a direct result of the radiation released by the triple meltdowns at Fukushima, tens of thousands of people were forced to leave their homes. Many may never be able to return.

Unlike many European countries, Japan does not have a vigorous tradition of satire. Its cultural emphasis on the importance of social harmony also discourages public ridiculing of others.

*An earlier version of this article made reference to La Canard Enchaîné's publication of cartoons depicting Mohammed. However these drawings were published in another satirical French magazine Charlie Hebdo and not La Canard Enhcaîné. We apologise for the error. 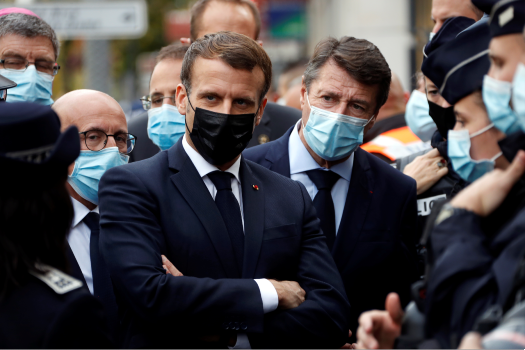 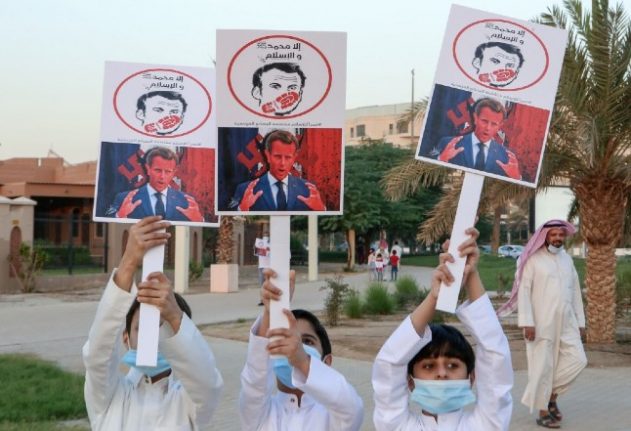 Macron came to power in 2017 on a wave of optimism that he was a transformational leader who would bring much-needed reform to France and restore its confidence as a player on the global stage.

But for two years he has been beset by a succession of crises, first, from 2018 to 2019, more than a year of “yellow vests” protests against his reforms, and then a crippling nationwide strike last winter over changes to France's pension system.

And just when the strikes dwindled and Macron began talking confidently about what was to come in the “second act” of his mandate, the world was hit by the coronavirus pandemic, which forced a nationwide lockdown.

As France was beginning to recover from the economic hit of that lockdown, the virus surged again, forcing Macron to announce a fresh lockdown last week.

The country is now in shock after the beheading of a teacher and the killing of three people in a church, attacks that have been blamed on Islamist radicals and which have propelled the fight against terror to the top of the agenda. The motives behind the shooting of a priest in Lyon on Saturday are still not clear.

The current period is the toughest for Macron since he came to power, said Bruno Cautres, political researcher for the Paris-based Centre for Political Research at Sciences Po (CEVIPOF).

When confronted with the “yellow vest” protests, the French leader had the “political capacity” to respond to the demands and came up with a package worth 10 billion euros, he noted.

“This permanent pressure is offering us no respite,” admitted an advisor of Macron's administration, who asked not to be named.

“We have lost the control of the agenda.”

No-one can blame Macron for the emergence of the pandemic but the government is under pressure from critics who accuse it of having failed to prepare for the second wave.

“The virus is circulating in France with a speed that even the most pessimistic forecasts did not anticipate,” the French leader said in an address to the nation announcing the new lockdown, prompting an outcry from medics who had indeed warned of such a scenario.

And while France is united in its outrage over the deadly attacks, there are questions over why security services failed to watch the assailants, and a debate over whether his strategy against Islamist radicalism is too hard or too soft.

For almost two years Macron has been unable to impose his own agenda in the face of fast-changing events, said Cautres.

“The French have the impression of going through a succession of crises that never go away.”

'Worst job in the world'

As France enjoyed a relatively normal summer, unaware of the ferocity of the coronavirus wave that was to follow, Macron hoped to regain the initiative with a 100 billion-euro relaunch plan and a strategy of “living with the virus”.

Since then however, attempts to move forward on an ambitious agenda of green policies, economic change, and the overhaul of France's pension system have been stymied by external factors.

This is a particular concern for a president who has never enjoyed wild popularity – with the latest Ifop survey giving him a 38 percent approval rating — and whose party flopped in local polls earlier this year.

Eyes are already focused on the 2022 presidential election where Macron's most likely challenger will be far-right leader Marine Le Pen. He hopes to avoid the same one-term fate as predecessors Nicolas Sarkozy and Francois Hollande.

MUST READ: 'We need to hold on' – Macron announces new lockdown in France starting Friday

But if he wants to emerge victorious, the French leader needs to “finally get results”, said prominent political commentator Philippe Moreau-Chevrolet.

“If the health situation does not improve by the end of the year or the beginning of 2021 it will be truly very difficult for him. He will be held directly responsible.”

“At this anxiety-inducing moment, Emmanuel Macron probably has the worst job in the world.”

But political analyst Pascal Perrineau said that even if a majority of French was “not convinced by the president and the majority then they are even less so by the opposition”. 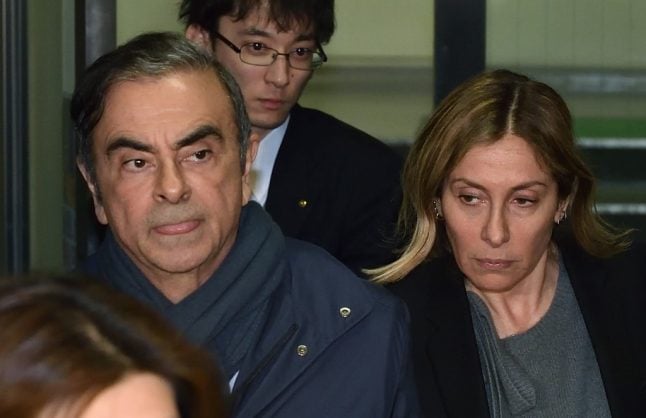