US Secretary of State John Kerry

Kerry is among the rare breed of non-French politicians who is known to deliver speeches in French.

The reason Kerry has mastered French so well compared to other US politicians over the years, can be explained by the fact his mother was born in Paris when his grandfather was working here in the 1920s. Here he is in action:

Blair made history in 1998 when he became the first British PM to address the French National Assembly in their native language. Blair polished his French during the time he worked in the country as a student as well as during his annual family holidays spent in the south west of the country.

Romney learned French during his time spent as a Mormon missionary in France during his late teens and early 20s.

Romney had no choice but to improve his language skills, because he spent most of his time there knocking on doors trying to persuade the French to join the Mormon church. Here he is speaking French at the introduction for the Winter Olympic Games in Salt Lake City in 2002.

Nick Clegg is a rare breed among Anglo politicians.

He doesn’t owe his ability to speak French to having a Gallic mum or having spent years in France. He is simply a talented linguist, who is also fluent in German, Dutch and Spanish. Here he is on a video released by the British Embassy in Paris where he speaks about his visit to the French capital to meet the French PM Jean-Marc Ayrault in November 2012.

And lastly, the Queen of England is a talented French speaker. Watch her conversing with French President Francois Hollande here.

Don't want to miss a story about France? Then join The Local France on Facebook and Twitter. 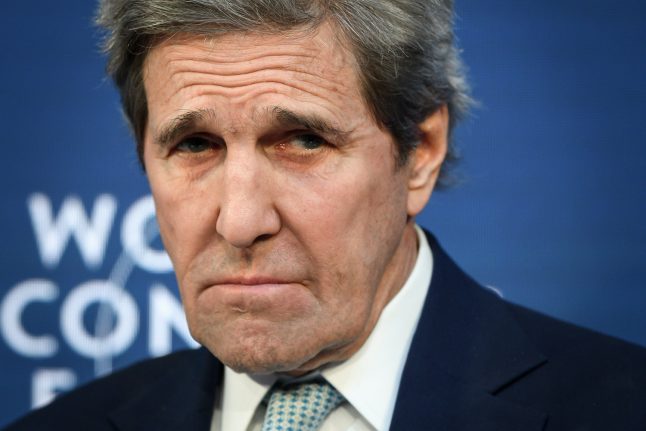 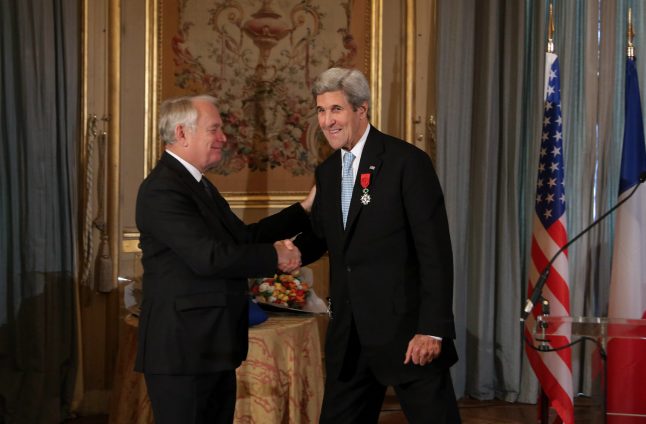 Hikers have long demanded a right of way through a pristine stretch of coast near Saint-Briac-sur-Mer on Brittany's Emerald Coast, but villa owners have filed lawsuits to block access to the pathway.

Even though legal appeals continue, local authorities have continued to build the trail, which now traverses the Essarts estate that has been in Kerry's family for decades.

“The pathway is open, it's beautiful and the landscape is amazing,” Patrice Petitjean, president of a local hiking association, told AFP.

“People were getting impatient, they were pulling down the barriers to get in,” he said.

David Harel, director of the regional authority in charge of ocean and coastline management, acknowledged that hikers had already started accessing the pathway despite legal challenges.

French law dictates the country's coastlines must be accessible to all, similar to Britain's “right to roam” regulations.

But Saint-Briac property owners have steadfastly refused to allow access and filed a series of legal moves.

Kerry, who speaks French, has regularly spent time at the estate.

Lalonde has argued that even though he supported the coastal path, he was worried the access to his property could pose a security risk to Kerry, a former US presidential candidate who was later secretary of state under Barack Obama.

“This is major progress, but I won't count the chickens before they hatch. If the appeals court cancels the decree allowing access, we'll be in a difficult position,” Petitjean said. 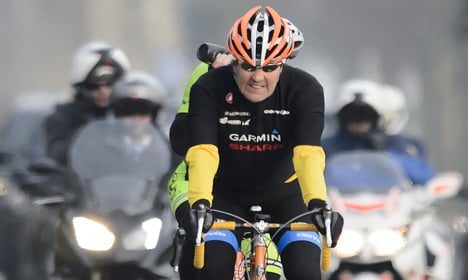 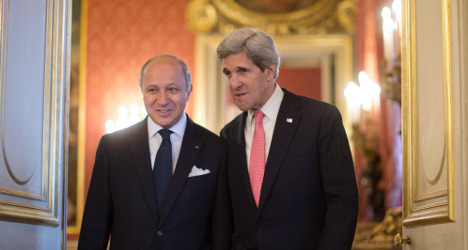 SYRIA
France sends US ‘all it has’ on sarin gas in Syria
Url copied to clipboard!