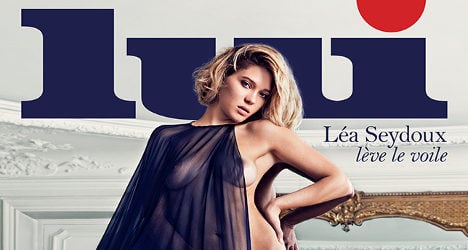 Léa Seydoux on the front cover of "Lui", wich returned to the shelves this week.

Founded in 1963 by Daniel Filipacchi, a fashion photographer turned publisher, the magazine had its heyday in the 1970s as a kind of Playboy "à la française".

Targeted at “the virile and romantic mammal, obsessed with women and friend to gays, [both] insufferable and sexy, posh and provincial, festive and literary,” the new magazine has both an “esthetic and intellectual ambition”, according to editor Frederic Beigbeder.

But the magazine is not just for male eyes, insists Beigbeder who also describes the publication – which is expected to attract a 30 percent female readership – as “feminist” in its “defense of impertinence and debauchery”.

First marketed forty years ago as “the magazine for the modern man”, the latest edition retains many of its old features from its heydays as well as welcoming new additions such as ‘That’s what she said’.

But there will be big changes, explains Beigbeder.

“At the start with its big names, Lui was a cultural and intellectual excuse to buy photos of naked women,” he explained. “Today we’re doing the opposite given that there are naked women everywhere.”

While the magazine’s latest edition has its fair share of semi-erotic poses, the photos – which take up around a third of the 220-page magazine – are more artistic than in former editions.

Since sarring in Blue is the Warmest Colour, Seydoux has become somewhat of a lesbian icon, but she was recently accused of homophobia when she suggested lesbian women were not as beautiful as straight women. 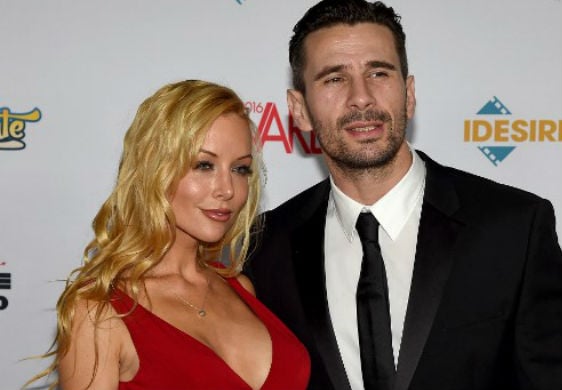 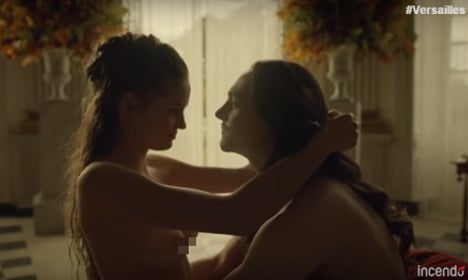