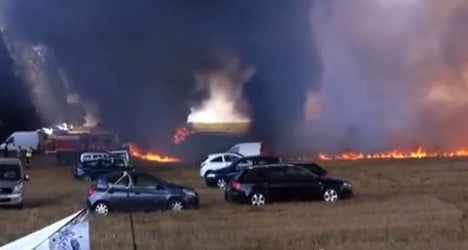 Why you should never have a BBQ when you are drunk. Photo: YouTube Screengrab/ WebhostFrance

When a blaze ripped through a field being used as a car park at a stunt show in Brittany at the weekend, panic spread among the 1,500 spectators.

Witnesses reported how people began running for their lives, fearing the whole place would go up in smoke and they would be trapped.

Others who had come from far and wide to watch the show at Noyal-Pontivy, were more concerned about their vehicles and there were reports of drivers fighting with police as they tried to get back to their cars.

“We only had one thing in mind,” said police captian Pascal Lhoutellier, “and that was to protect people’s lives.”

Around 40 firefighters were sent to the scene to tackle the blaze, which resulted in 64 vehicles being destroyed. (Sreengrab from an amateur video captures the devastation)

An investigation was immediately launched to determine the origin of the fire, which appears to have been resolved on Wednesday.

It has emerged that the blaze, which caused thousands of euros of damage, and posed a potentially grave risk to lives, was actually caused by two men, slightly intoxicated, who decided to have a BBQ before the show.

According to French media the two men admitted their error to French police on Tuesday.

The pair, aged 32 and 37, reportedly told police they thought they had put out the BBQ before heading off to watch the show.

But as the video below shows, they should have taken a bit more care. The two men now face up to two years in prison as well having to pay damages to all those angry drivers. 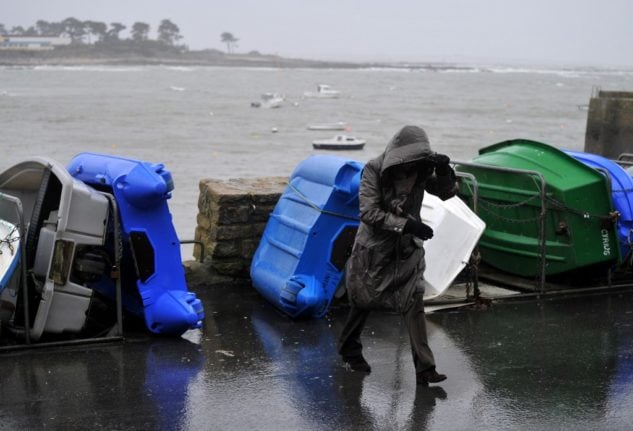 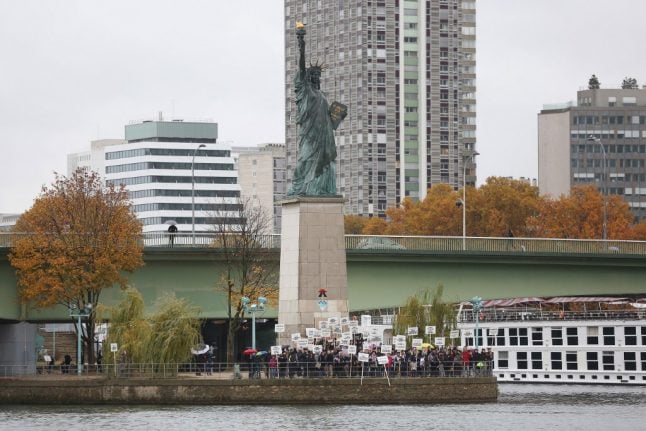