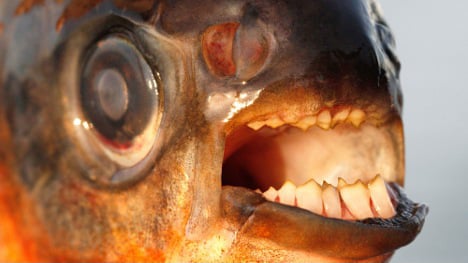 A close-up of the pacu's human-like teeth, used on occasion, to bite off the floating testicles of bathing men. Photo: Natural History Museum of Denmark

This gives a whole new meaning to "the mouth of the Seine."

A stunned fisherman called the Paris river police after finding the toothy South American native on the end of his line, according to a statement by Paris police on Tuesday.

Skeptical, but interested, police asked him to send over a photo of the catch.

When he did, river cops were shocked to find it was none other than the pacu, a cousin of the piranha, which is nicknamed “ball-cutter”, after its taste for human testicles.

Friday’s discovery, reported in the Paris police’s weekly newsletter on Tuesday, might cause concern for Parisian men, especially after a piranha was fished out of the Canal Saint Martin in the capital, last summer.

After a 21 cm pacu was found lurking off the coast of Sweden last month, Danish fish expert Henrik Carl warned our colleagues at The Local Sweden about the species’ tendency toward testicles.

"The pacu is not normally dangerous to people but it has quite a serious bite. There have been incidents in other countries, such as Papua New Guinea where some men have had their testicles bitten off,” he said.

IN PICTURES: The most dangerous animals found in France

"They bite because they're hungry, and testicles sit nicely in their mouth," he explained.

"And its mouth is not so big, so of course it normally eats nuts, fruit, and small fish, but human testicles are just a natural target,” he added.

The shockingly human-like teeth of a pacu. Photo: Betulla/Picasa

The pacu, native to South America, has sharp teeth strikingly similar to those of a human, and can grow up to 90 centimetres and weigh up to 25 kilogrammes.

The pacu is not the only potentially hazardous animal living in France. CLICK HERE to see NINE more, including one that has three killed three people in the last year alone. 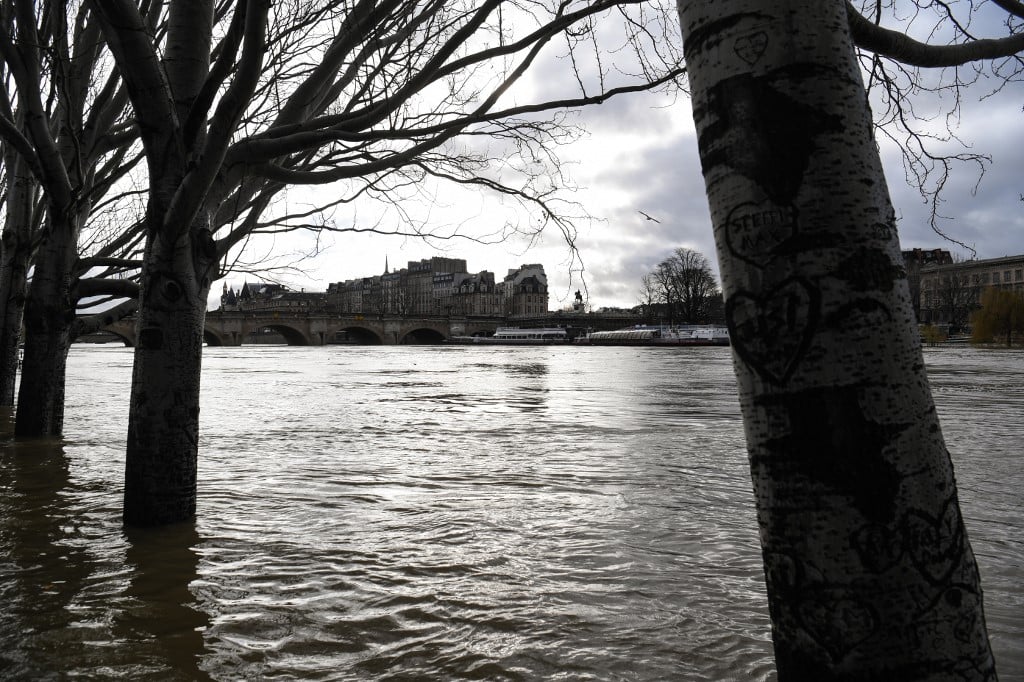 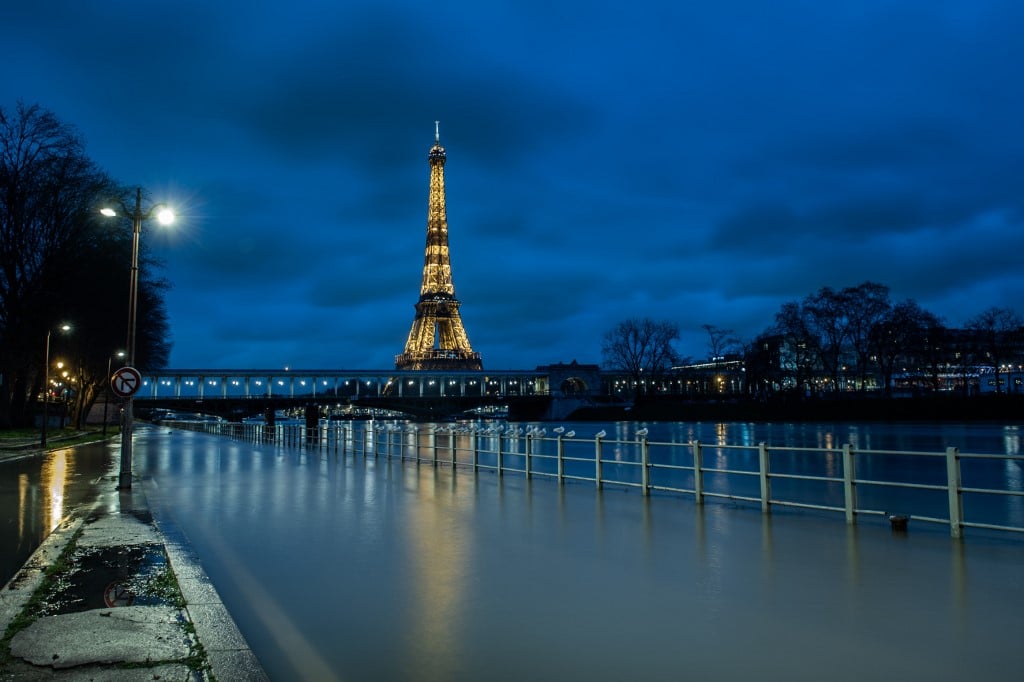 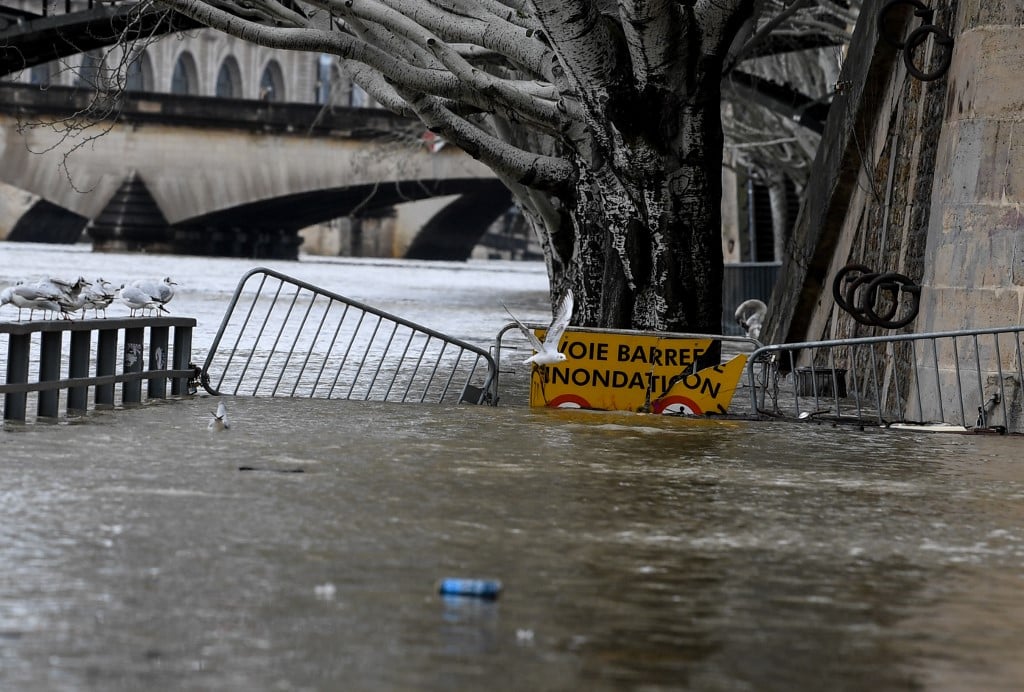 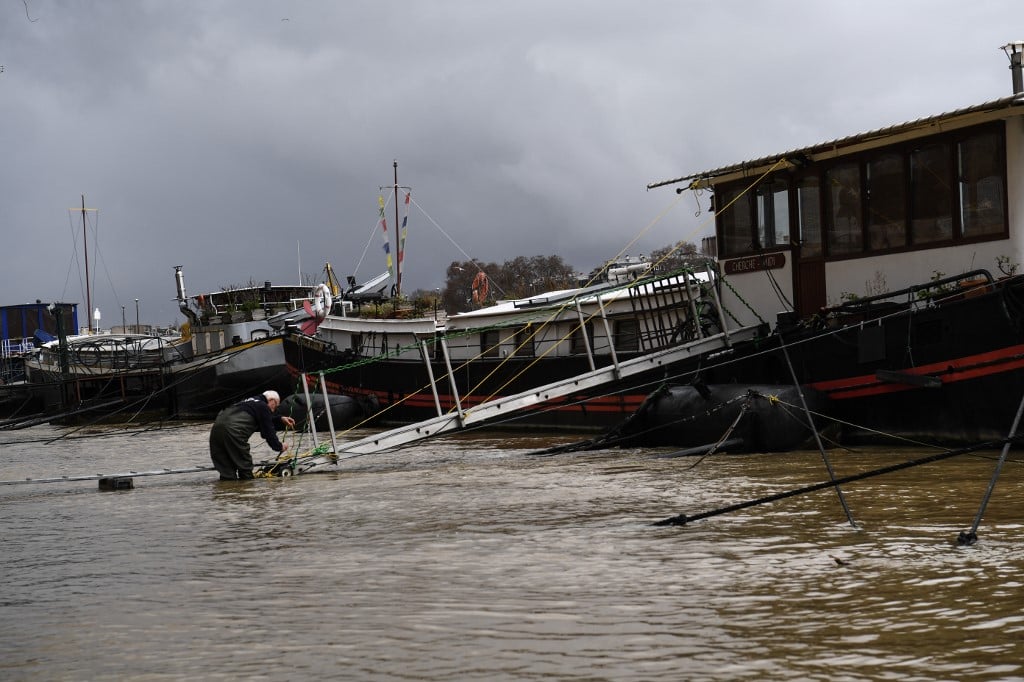 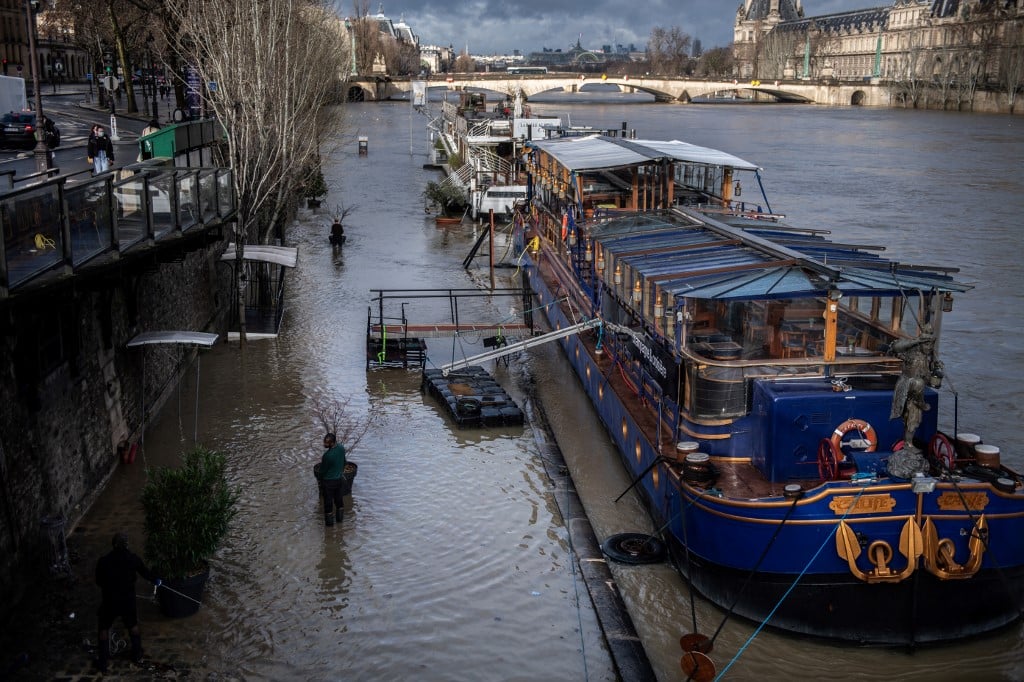