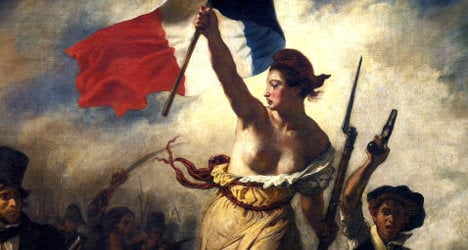 Marianne, a symbol of the French Revolution, in "Liberty Leading the People," by Eugène Delacroix.

For the first time, the French public will have their say in who gets the honour of being interred in the Pantheon mausoleum in Paris, the finally resting place of greats like Voltaire and Victor Hugo.

The results of an online poll, that opens next Monday, will be taken into account when the next name is recommended to President François Hollande at the end of September.

However, feminists from the 'Osez le feminisme' and 'La Barbe' groups have protested the tradition, pointing out that in 222 years, only two of the 70 plus luminaries buried in the Pantheon have been women.

One was celebrated scientist Marie Curie, but the other was Sophie Berthelot, who was only interred in the mausoleum out of respect for her husband Marcellin, who died in 1907.

Through protests outside the Pantheon this week, a Facebook group, and an online petition, the activists are hoping to convince Hollande that he should end "the erasing of women from history" and transfer the remains of several women to the Pantheon this year.

To make the choice as easy as possible, the groups have put forward what they regard as the five most "Pantheonisable" women in French history. Click below to see who they are.

Who has been left out? Who would you include, and why? Join the debate in the comments section below. 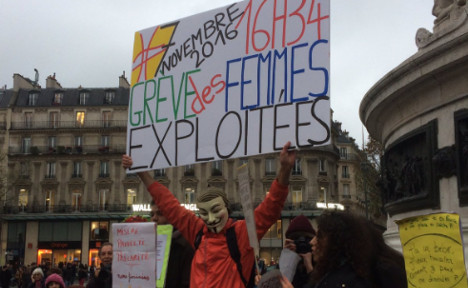 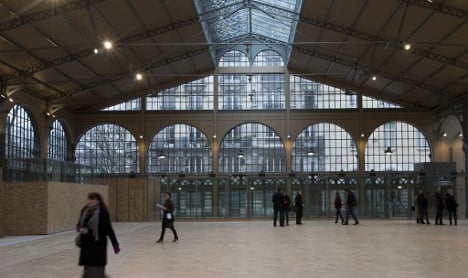