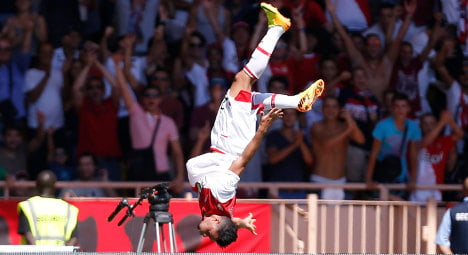 High flying Monaco have already lived up to their pre-season credentials as title challengers and Claudio Ranieri's side could be three points clear by Friday night if they defeat Toulouse at their Louis II stadium.

The match however will be played behind closed doors as Monaco have been slapped with a one-match supporters ban following over zealous celebrations at the end of last season when they won promotion back into the top flight.

On the pitch, sixty-million euro signing Radamel Falcao is off to an impressive start with two goals in two games since his move from Atletico Madrid.

The Colombian celebrated the birth of his new daughter on the eve of his strike against Montpellier last Sunday which helped spark a 4-1 rout of the 2012 champions.

Toulouse could only manage a 1-1 draw against French Cup winners Bordeaux for their only positive result in two openings and face an in-form Monaco side eager to build on their perfect start and keep the pressure on the chasing pack.

Ranieri welcomes back Portuguese striker Joao Moutinho to his squad following injury but Frenchman Emmanuel Riviere is set to keep his place after scoring a league leading four goals in two matches.

"When a player is going well like that, you have to keep going with him," explained the 61-year-old Italian.

Paris Saint-Germain have been the early disappointment in Ligue 1 and are still looking for their first win of the season since former France coach Laurent Blanc took over from Real Madrid-bound Carlo Ancelotti.

It took a late equaliser from former Napoli striker Edinson Cavani to salvage a 1-1 home draw against Ajaccio who earned their first points of the season since Italian icon Fabrizio Ravanelli took over at the Corsican club.

They travel to promoted Nantes in the final match of the weekend on Sundaydesperate for a return on their massive investment which led them to their first French title last season since 1994 and a narrow defeat in the Champions League quarter-finals against Barcelona.

The 'Canaries' are expected to employ a defensive formation that worked so well for Ravanelli's men at the Parc des Princes.

"We could be spending the match defending in the final 20 metres," warned Nantes coach Michel Der Zakarian.

Marseille and Saint-Etienne are also sitting pretty on six points from two matches as they get set for away matches at Valenciennes and Lille on Saturday and Sunday respectively.

Seven-time French champions Lyon lead Monaco by the paltry advantage of having scored one more goal but their season hit an oil slick in midweek as they were completely outclassed by Spanish side Real Sociedad 2-0 in the first leg of their Champions League qualifying tie at the Stade Gerland.

Elimination next week in Spain would be nothing less than a disaster for a club set to lose in excess of 20 million euros and mean they miss the group stages of Europe's finest competition for the first time since the 1999-2000 season.

Elsewhere, Bordeaux who won their last league title in 2008 under Blanc go in search of a first victory at home to a Bastia team hot on the heels of their maiden victory last weekend when 19-year-old Mauritanian striker Adama Ba scored on his debut just five minutes after coming on as a second half substitute. 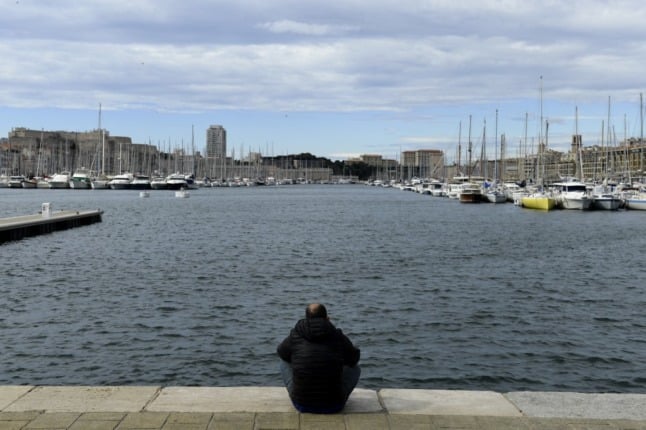