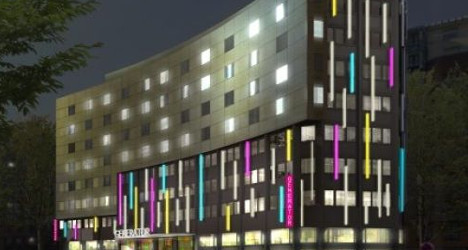 An image of the future hostel, which will be bigest in capital. Photo: Generator hostels.

Generator, the world’s fastest growing hostel chain, has announced plans to build its biggest project yet, and has chosen the French capital as the location.

The new hostel will open in the former Allianz Insurance building on Place du Colonel-Fabien in the heart of the trendy 10th arrondissement.

The project, to be completed by the end of 2014, will be the largest youth hostel in the capital, able to cater for up to 950 guests in both dorms and private rooms.

“For us Paris is a must-have destination” Carl Michel, executive chairman of Generator told The Local. “It ranks with London and Berlin as one of the top three youth travel city destinations,” he added.

Michel said one of the motives for Generator to open up their giant hostel in Paris was the “shortage of good quality, centrally located and affordable accommodation” in the city.

SEE ALSO: Top 10 tips for finding an apartment in Paris

The new Paris hostel will be designed by Generator’s chief designer Anwar Mekhayech and will include Parisian features such as a communal area in the style of a bistro and Paris Metro-style tiling on the walls to give it a local feel.

Generator already owns eight other hostels: two in Berlin and one in Barcelona, Dublin, Copenhagen, London, Venice and Hamburg. 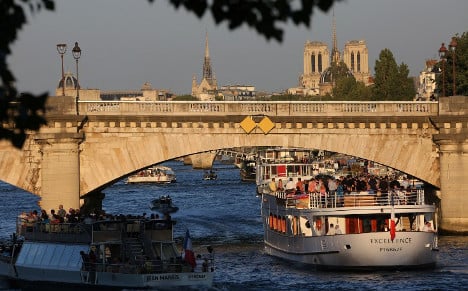 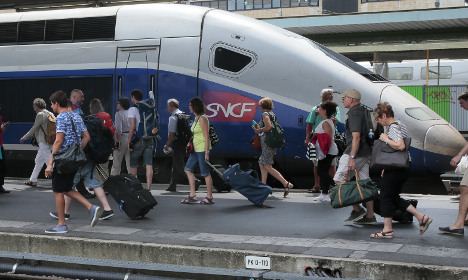 PARIS
Ten reasons not to leave Paris this summer
Url copied to clipboard!