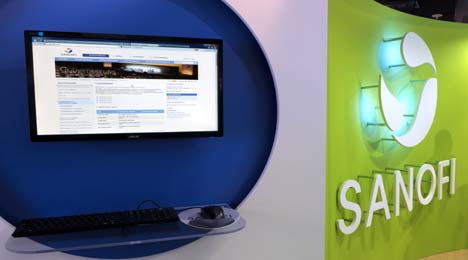 The paper, citing documents provided by an anonymous whistleblower, said Thursday that in 2007 Sanofi paid doctors 80 yuan ($13) every time a patient bought its products, with the largest payment being 11,200 yuan.

Most of the payments were made to medical staff in hospitals in Beijing, the commercial hub of Shanghai, the southern city of Guangzhou and the eastern city of Hangzhou, and were listed as "research expenses", the report claimed.

The Beijing municipal health bureau will coordinate with the disciplinary authorities to investigate the case, a spokesman told state news agency Xinhua, it reported Saturday.

Sanofi said Thursday that it took the allegations "very seriously".

"We have zero tolerance to any unethical practice," it said in a statement.

"Sanofi has established processes in place for reviewing and addressing such issues in a manner that is consistent with our legal and ethical obligations."

The allegations come after four executives from British drug firm GlaxoSmithKline (GSK) were arrested last month for alleged bribery and other offences. 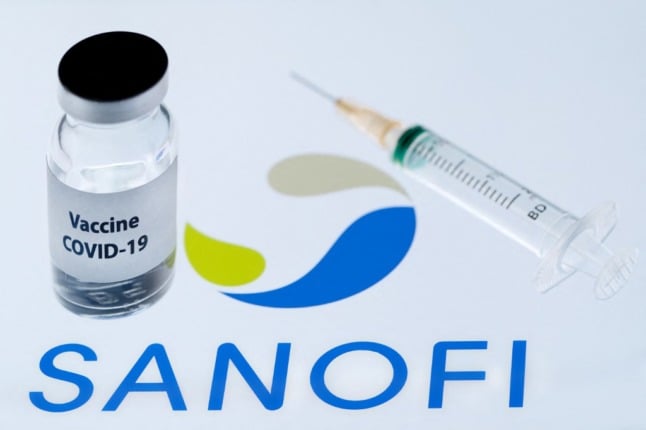 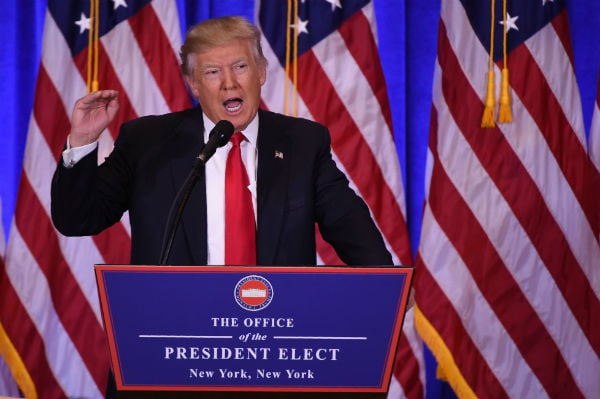 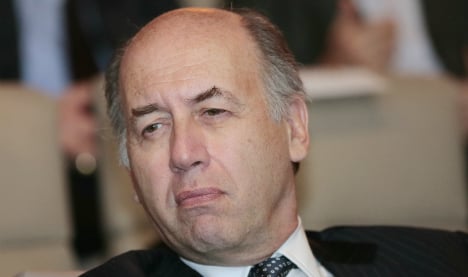 Sanofi, one of France's largest companies, fired its chief executive three weeks ago after a row over his management style, troubling investors and sending stocks plummeting.

Serge Weinberg, appointed as a temporary replacement, sought to dispel doubts Thursday, presenting what he said was an accelerated launch of 18 new drugs and vaccines by 2020.

"There is a driver in the seat," Weinberg said during a meeting with investors on the group's portfolio of new products.

The meeting took place at the headquarters of Sanofi subsidiary Genzyme, a US biotechnology group in Cambridge, near Boston, Massachusetts.

"We will take time" in the search for a new leader, Weinberg told investors, in comments highly anticipated by markets.

Sanofi's former leader Christopher Viehbacher had been chief executive since December 2008 but had recently become embroiled in a boardroom row.

Weinberg told reporters he had no plans to remain in the position, and that the search for a new CEO was focused on candidates outside the company.

He no longer heads the nominating committee.

Weinberg reaffirmed his support for company strategy in place since 2008, under the direction of Viehbacher.

"This strategy is still the same today and you should not expect any change," he said, emphasizing that Sanofi would remain a fully international company.

"I'm focused on making sure that our momentum is maintained, our strategic priorities are enhanced," he added, nipping speculation of a downturn in the bud.

Viehbacher had been at the helm of a shift in research and development for Sanofi, which collaborates with public research centres and biotech companies such as US firms Regeneron and Alnylam.

The company promised "an unprecedented number of launches" and an accelerated pace that could potentially generate revenue of more than $37.6 billion during the products' first five years of sale, at steady exchange rates.

The products relate to a diverse array of maladies: a vaccine against dengue in 2015, and new treatments for cholesterol, multiple sclerosis and rare disorders, such as Gaucher disease.

Sanofi also expressed confidence in its diabetes division, with several new drugs, and predicted the division would succeed in creating flat to slightly growing sales from 2015 to 2018, despite the US market's negative impact on sales of its star product Lantus, a diabetes drug with long-acting insulin. 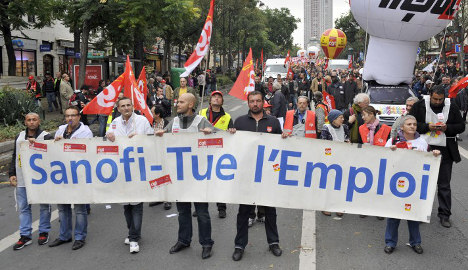 SANOFI
Sanofi still has a ‘driver’ despite shakeup
Url copied to clipboard!