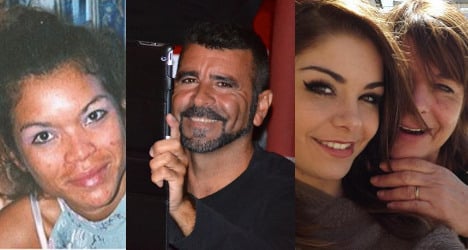 He is a Spain-born, former French foreign legionnaire whose wife and daughter have been missing since July 14th.

Why is he in the headlines this week?

On Monday, as the search for his daughter and wife continued, Benitez was found hanged at his workplace.

Before his suicide, suspicions had already been circulating that he had played a sinister part in the disappearance of his wife Marie-Josée, 53, and daughter Allison, a 19-year-old beauty queen.

However, on Wednesday, prosecutors in the southern French city of Perpignan, where the family lived, revealed that Benitez had been interviewed in 2004 by officials investigating the mysterious disappearance of his mistress at the time.

The saga has dominated headlines in France for days, with one particular photo of Benitez from May, smiling as he is caught taking a picture of his daughter Allison, appearing everywhere in the French media.

After Benitez was found dead on Monday, emails and letters to workmates and family, as well as a final video, emerged.

In them, he declared his undying love for his wife and daughter, and claimed that the weight of suspicions against him has driven him to take his own life.

But then came a chilling twist when deputy prosecutor for Perpignan, Luc-André Lenormand, announced on Wednesday that Benitez had been interviewed by police in Nîmes regarding the disappearance of his mistress in November 2004.

The break came after a tip-off from the missing woman’s sister, who recognized the face she saw on TV as that of her ex-boyfriend, whom she knew affectionately as ‘Paco.’

Allison Benitez, 19. She was due to compete for the title of Miss Roussilon on August 5th. Photo: Solidarité Alerte/Youtube/Screengrab

Are the two cases similar in any way?

Firstly, the last sign of life from Benitez’s mistress, the Brazilian Simone de Oliveira Alves, was a text message sent from her phone, telling Benitez she was leaving him.

Benitez told police the two had had a fierce argument, which de Oliveira’s sister Ivana this week suggested could have happened after Simone discovered Benitez hadn’t yet separated from his wife Marie-Josée.

Ivana even claimed that her sister had been pregnant with Benitez’s child at the time she disappeared.

Similarly, Marie-Josée’s last sign of life was a text message sent from her phone to Lydia, her daughter from a previous relationship, telling her she and Allison were leaving Benitez and going to Toulouse.

Similarly, after the disappearence of his wife and daughter last month, Benitez waited a full week before presenting himself to police in Perpignan on July 21st, only to leave the station without explanation after just 10 minutes.

Four days later, and 11 days after Marie-Josée’s last sign of life, Benitez arrived back at police headquarters in Perpignan with his step-daughter Lydia, and finally filed a missing persons report.

What happened to de Oliveira?

Nobody knows. She is still listed as a missing person, and the Nîmes prosecutor’s investigation into her disappearance has never been closed.

Her official Police Nationale missing persons file states simply: “After gathering some clothes from her home, and leaving her children in the care of an acquaintance, this person disappeared on the evening of November 29th, 2004.”

Benitez was interviewed by police at the time as a witness, and investigators found no cause to interrogate him any further.


An excerpt from De Oliveira’s official missing person’s report, listing her as “a woman of the South American type, 1.75 metres in height.” Photo: Screengrab/Avis de Recherche

What has happened to Marie-Josée and Allison?

Nobody knows. It could be, of course, that both women, as well as Simone de Oliveira Alves, will one day resurface, alive and well, or that they may simply never be found. Prosecutors however, have said "we can expect the worse".

It could be that the possibility of ever having any definitive knowledge of their fates, died on Monday with Francisco Benitez.

“We are a family, like every other family, with highs and lows. People who really know me, know that Allison is my life. Today, I have a lot of uncertainty…A lot of different things are going through my head. I’m hanging on, and hanging on, but I’m at the point of exploding,” Benitez said tearfully in a video published by Paris Match after he was found hanged on Monday.

A tearful Benitez leaves behind a video message, before killing himself on Monday. "I'm hanging on, but I'm on the point of exploding." Photo: Paris Match/Youtube/Screengrab 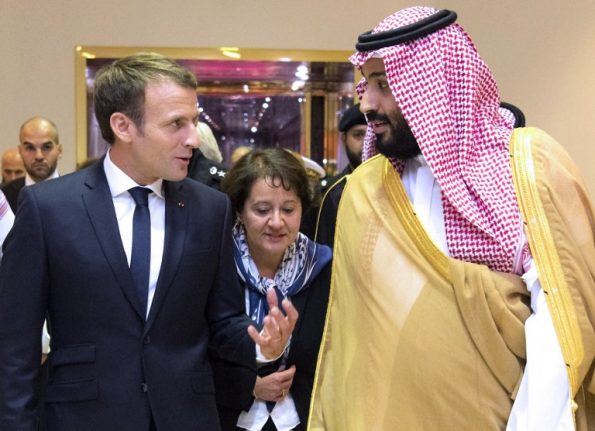 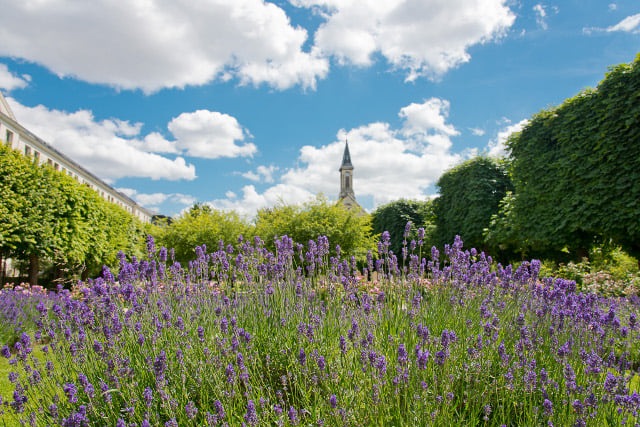 Macron with Saudi Crown Prince Mohammad Bin Salman Al Saud Photo: AFP PHOTO / SAUDI ROYAL PALACE / BANDAR AL-JALOUD
On Saturday, Macron hosted Lebanese Prime Minister Saad Hariri for talks aimed at trying to resolve the crisis triggered by Hariri's shock decision to resign on November 4.
Hariri's announcement, which he made in Saudi capital Riyadh, was seen as a serious escalation of the regional battle for dominance between Saudi Arabia and Iran being fought by proxies in Syria, Iraq, Yemen, Lebanon and other countries.
Into the fray strode Macron, who was elected this year on a promise to restore France's international standing after years in which, in the Middle East particularly, the former colonial power had looked increasingly
irrelevant.
“Macron is extremely opportunistic and is filling the void left by the US and the UK in the Middle East, positioning France as a playmaker in the region along with Russia,” said Olivier Guitta, the managing director of GlobalStrat, a geopolitical risk consultancy firm.
READ ALSO: 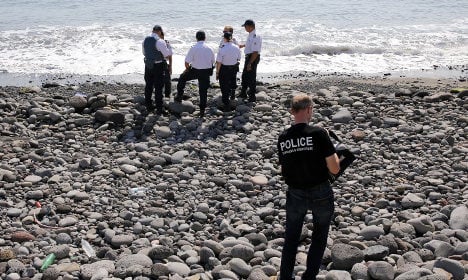 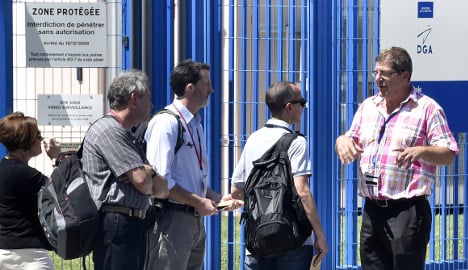