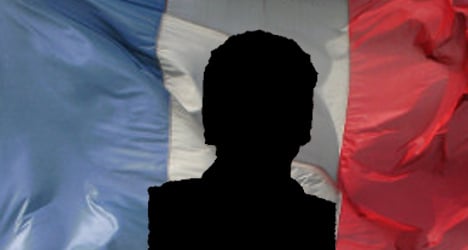 The bi-annual poll of the most popular personalities in France, produced by newspaper Le Journal du Dimanche (JDD) , has been running for 25 years.

With previous winners including explorer Jacques Cousteau and footballer Zinedine Zidane, the poll helps throw a little light on the current mood of the French, not least towards their politicians (see below).

The JDD published its bi-annual poll at the weekend and the result has thrown up a few surprises, not the least the winner.

So without further ado, here's the Top Ten. Test your knowledge of French culture by seeing how many you know.

How many have you heard of?

While lawmakers would never get near a Top 50 favourite stars in many Anglo countries, politicians in France are often celebs in their own right.

Although the 2013 list is dominated by actors, singers and  comedians, a few of France's politicians did make into the Top 50.

With current President François Hollande dropping one place to 44, the head of state might be concerned that his predecessor Nicolas Sarkozy jumped 32 places to come in at number 20.

And the French seem to have fallen out of love with actor Gérard Depardieu after his recent antics, with the larger than life Belgian/Russian/French actor in at 46.

The poll was of course voted by French people, but do ex-pats and foreign nationals have a favourite French personality? Let us know yours in the comments section below.