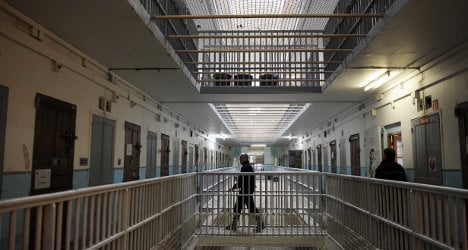 Prisoners at a French jail rebelled over a shorts ban, this week. Photo: Anne-Christine Poujoulat/AFP

A mutiny broke out in a prison in Bourg-en-Bresse, the capital of the Ain department of eastern France on Thursday afternoon when detaineees protested that they were not allowed to wear shorts during exercise time, despite soaring summer temperatures.

On what proved to be the hottest day of the year so far, prisoners were overcome by heat rage and kicked up a storm over the ban on them wearing shorts in prison.

At around mid afternoon on Thursday around 30 inmates out of the 700-strong prison population refused to go back to their cells, TF1 reported.

Just after 4pm prisoners entrenched themselves in a wing of the jail which they then began to vandalize, reports say.

“They destroyed lights, flooded the passageway, destroyed surveillance cameras and placed the cell furniture in the corridors to block movement,” a prison guard told TF1.

As France baked under the sun on Thursday it was not just inmates in prisons who had cause to blow a fuse, with patients in a Paris hospital left sweltering as the building's air conditioning conked out.

Several units and operating theatres were closed off at the Bichat hospital in the 18th arrondissement of northern Paris and certain equipment was made unusable as temperatures rose.

According to Le Parisien, the incident was caused when a cooling unit broke on Wednesday evening.

The hospital expects the situation to return to normal on Saturday.

The ban on short is not the  first time restricted clothing has caused a minor rebellion in France.

Bus drivers also had a short fuse in the southern French city of Marseille, when they decided to strike over the “quality, the colour or the fit” of their new trousers which formed part of their uniform.

“I won’t be wearing them,” one Marseille bus-driver told regional daily La Provence at the time. “You’d think we work for [car repair company] Speedy! The shirts are alright, but these pants are far too tight.” 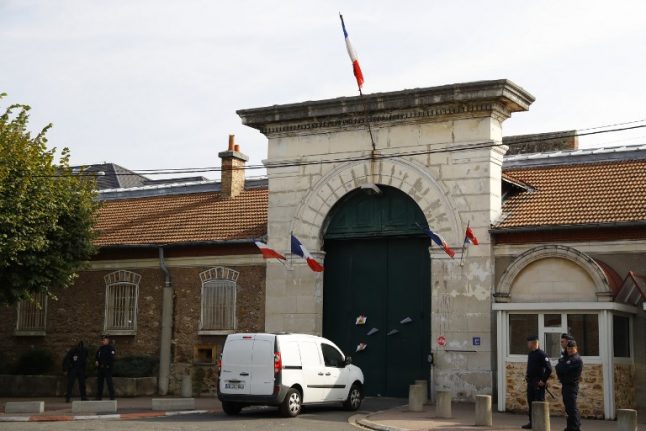 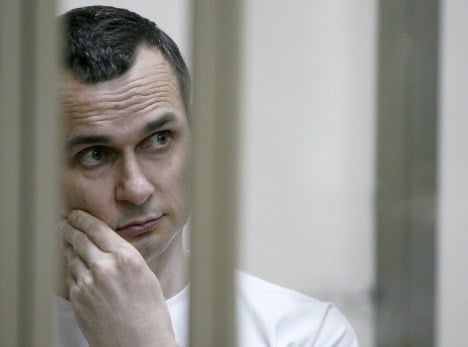