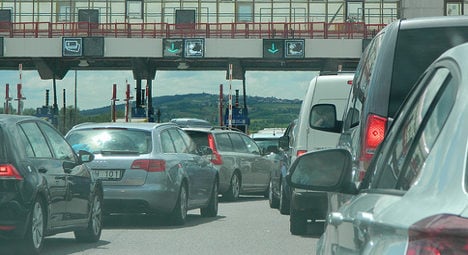 Holidaymakers in France are being advised to delay their journeys on Saturday or risk being caught up in traffic jams on what promises to be one of the busiest days of the year on French roads.

Bison Futé, the government run site that monitors traffic levels, is predicting Saturday will be the most “difficult” day of summer and have categorized it as level “black”, in terms of density of traffic, meaning jams are almost unavoidable.

Parisians have been warned to avoid heading out of the capital between 6am and 1pm on Saturday and Bison Futé are advising motorists to avoid the major Motorway interchanges between 7am and 6pm.

The expected heavy traffic is due to the fact Saturday is right in the middle of the holiday season with thousands set to exodus towns and cities while others return from les vacances.

Thousands of foreign tourists are also set to descend on France, from Britain, Holland and other parts of Europe to spend their summer holidays on French beaches or in the countryside.

Bison Futé is advising against leaving Saturday morning saying traffic jams will be hard to avoid. The site is advising those who need to travel to delay their journey to Sunday if possible, which has been classed as level “Green” by Bison Futé – meaning traffic should flow freely.

In the Paris region of Ile de France where traffic will be at its heaviest, drivers are advised to avoid the A86 near the Marne tunnel, where roadworks are taking place.

Roadworks will also cause tail backs on the A6 south of Paris near Evry and the closure of the A14 between Nanterre and Orgeval will have a similar affect.

Bison Futé are also advising drivers to find alternative routes in various places such as the Rhône Valley in the Massive Central area where traffic will be heavy on the motorways.

Drivers are also advised to avoid the A6 in the Saône Valley region and the A10 heading from the north towards the Pyrenees and the Spanish border by taking the A71/A20.

Authorities have called for caution after the first weekend of the holidays in early July was marred by a number of deaths on the roads.

With high temperatures expected throughout the weekend Bison Futé are advising drivers to make regular stops to re-hydrate.

The heat is also expected to have a knock on effect on French trains with those on the line between Paris and Bordeaux forced to travel at a slower speed.

For more information visit Bison Futé's website, which has an English version. 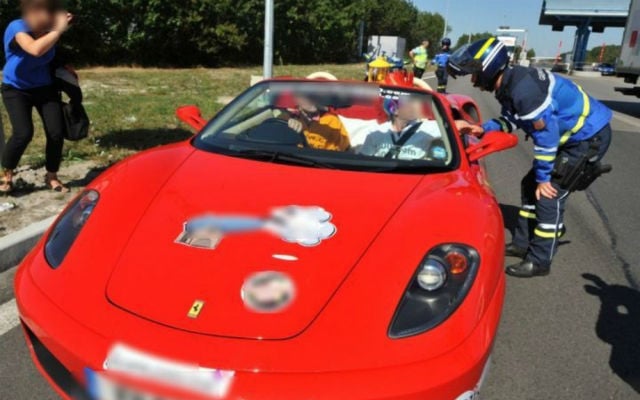 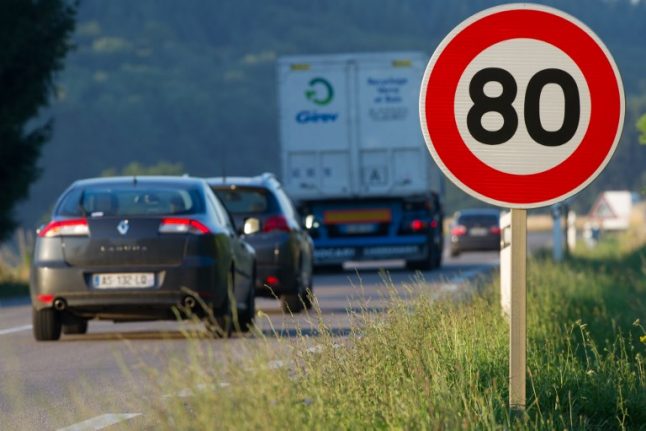