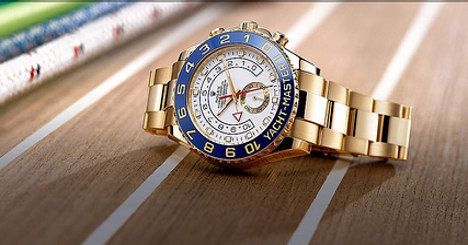 Two men, armed with guns held up a designer watch store in Cannes on Wednesday just after three days after France's biggest ever jewellery heist in the same resort.

According to French media the store, named Kronometry on the famous Croisette, has already been targeted by thieves in February, when one million euros worth of watches were stolen.

The value of the theft at the Kronometry store, which is not far from the Carlton hotel, is not yet known, the source told AFP

The shop is one of many luxury stores on the beachfront Croisette avenue, and sits opposite the building where the famed Cannes film festival is held every year.Following the Carlton robbery police have called into question security on the Croisette and at the Hotel Carlton.

Police said they had not been alerted that the "Extraordinary Diamonds" exhibition, put on by a group owned by Israeli billionaire Lev Leviev, was taking place.

The exhibit was held in a wing of the hotel with direct access to the street.

According to a source close to the case, the jewellery house Leviev was using its own security guards for the exhibition.

While not a legal requirement, alerting the police would ordinarily be standard procedure for luxury hotels such as the Carlton.

"For three years now, the Carlton has not informed us when it puts on this kind of event," said the police source.