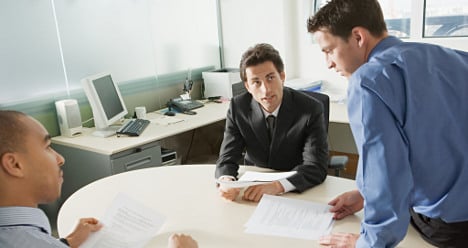 Are the French too lazy for the Swiss? File photo: Victor1558/Flickr

The French have come under the cosh for their work ethic in recent months. In February outspoken American CEO,  Maurice Taylor accused French factory workers of spending most of their time at work talking and now its turn of the Swiss to cast aspersions on how hard the French work.

This week a Swiss paper provoked headlines and more soul searching in France by claiming recruitment firms in the country are shunning the French because they are perceived to be too “lazy and arrogant”.

La Matin Dimanche reported that Swiss recruitment firms are including the requirement “Swiss or resident in Switzerland” in job adverts to avoid being inundated by French applicants.

Recruitment agencies interviewed by the newspaper say they include the condition in order to meet with the desires of their clients, who have a less than flattering view of the French.

The newspaper quotes the head of recruitment at a medium sized construction firm, who complains that the French staff are often ill on Mondays or Fridays and they have a "vengeful" attitude.

"There's always a problem. It's totally different with the Spanish and the Portuguese," the head of the recruitment tells the newspaper anonymously.

La Matin Dimanche writes that “In areas like construction… the French are boycotted: They are judged to be lazy and grumpy and pretentious by the companies".

Including a condition that stipulates candidates must be "Swiss or resident in Switzerland" is in fact against the law because of the 1999 agreement Switzerland signed with the EU over freedom of movement that requires citizens of both countries be treated equally.

To avoid breaking the laws La Matin Dimanche said recruitment firms would often demand applicants must have a high level of German even when it is not needed, knowing this will reduce the chances of a French candidate applying.

The Swiss newspaper also claims that Swiss banks are put off recruiting French workers, because they are worried they might turn into whistleblowers.

This follows the recent case of Pierre Condamin-Gerbier, the former employee of Reyl and Cie bank, who recently handed over to authorities in Paris a list of French politicians he claimed had secret bank accounts in Switzerland.

The French work ethnic has not just come under scrutiny from foreigners.

French author Aurélie Boullet (alias Zoé Shepard) caused uproar when she published the book ‘Absolument Dé-bor-dée!’ (‘Absolutely Snowed Under!’), an ironic account of work in a fictional town hall, based on her own experience.

Boullet told the The Local earlier this year that although the French did have certain issues such as an obsession with meetings, it was nevertheless, unfair to criticize their work ethic of all French people.

“There’s no single work ethic in France, but rather there are many,” she said. “It depends on the people directing a company. Some [directors] inspire a real energy, instilling a “quality” approach – with regular assessments to see if the client and the public are satisfied.” 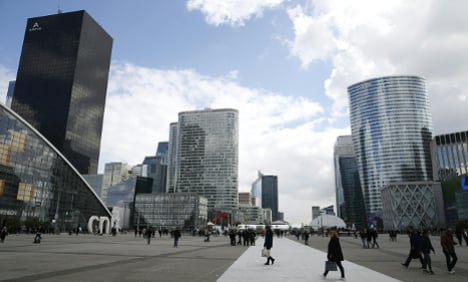 EMPLOYMENT
Is working life better in London or Paris? 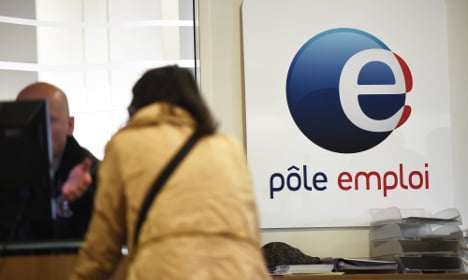