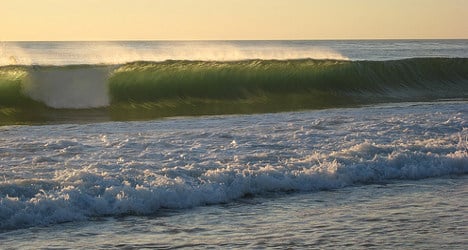 A 16-year-old British boy has disappeared while swimming off the southwestern coast of France and is unlikely to be found alive, French maritime officials said on Thursday.

Rescue workers were alerted to the boy's disappearance near the town of Messanges, in the Landes region on Wednesday afternoon, France's Atlantic maritime authority said in a statement.

"The teenager was swimming with his father and they found themselves in difficulty. The father was able to reach the shore on his own but his son disappeared," it said.

According to reports in French media the pair, who have not been named, were swimming in an unsupervised area between two different aid stations.

A patrol boat and three helicopters were deployed to search for the boy, but without success, and the maritime authority said it was unlikely the boy could have survived.

Earlier this month three children died within 24 hours in the waters of the Atlantic in the Gironde region, just north of Landes. French authorities were forced to issue warnings advising parents about the dangers of children swimming in the sea. 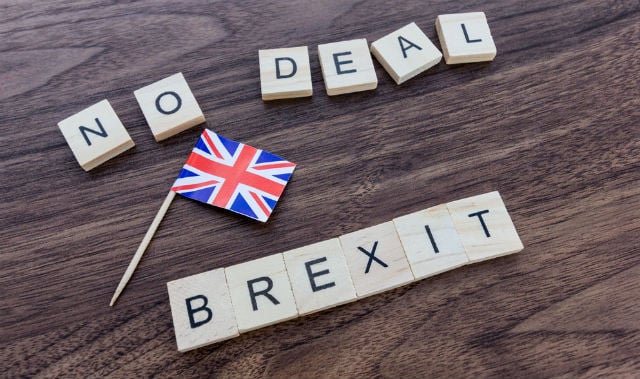 BREXIT
No-deal Brexit: Country by country guide to how the rights of Britons will be affected 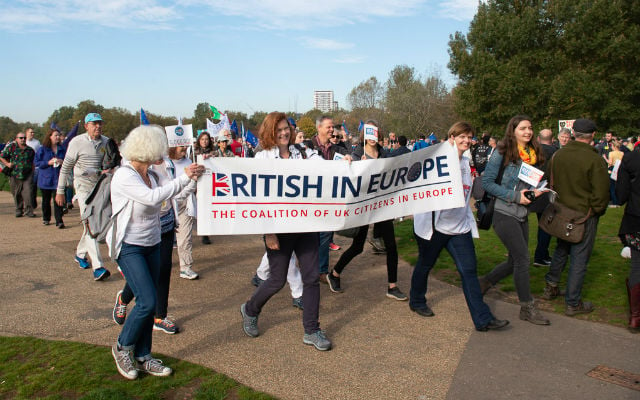 BREXIT
How Brexit and the fight for rights united Britons from across Europe
Url copied to clipboard!