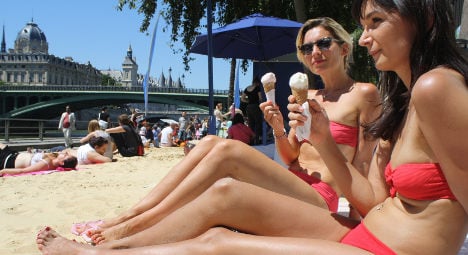 Paris Plage looks set to be bigger than ever this year and with the city baking in the sun, its never been more eagerly awaited. Photo: Ana Aravalo/AFP

For once the idea of putting a beach in the middle Paris does not seem so outlandish.

Just as the heatwave warnings are issued and the French are told to try and keep cool, a huge beach party is set to open in the French capital.

Paris Plages will coincide with the arrival of a heatwave that is set to see temperatures hit the the high thirties early next week.

The event brings the atmosphere of the Riviera to the banks of the River Seine, thanks in part to 5,000 tonnes of sand that has been specially trucked in for the month long event from the beaches of Normandy.

From July 20th to August 18th, residents and visitors to Paris will be able to soak up the sun — (for once, it looks like they really will be able to) — on artificial beaches not just by the Seine but also along the Bassin de la Villette, a stretch of the Canal de l'Ourq in the city’s 19th arrondissement.

Now in its 11th year, Paris-Plages is the invention of Paris Mayor Bertrand Délanöe who determined in 2002 that residents unable to flee the capital for seaside holidays should have the right to their own summertime fun.

Critics initially kicked sand in the mayor’s face but the event has become a popular fixture and this year will be even bigger than ever.

City authorities are promising new attractions, including go-karts, electric boats and a zipline that enables you to travel from side of the Bassin de la Villette to the other.

Evening concerts, boat parties, pétanque, beach volleyball and simply lounging on the sand — with drinks and apéros close at hand — are among the other activities on offer.

The beaches along the Seine extend on the right bank from the Louvre to the Pont de Sully, across from such famous sights as the Notre Dame cathedral.

An area reserved for children aged three to six offers a dedicated beach, games and a mini-zipline.

At the Bassin de la Villette there are pedal boats and electric boats, among a range of aquatic activities.

There is another beach reserved for small children along with a merry-go-round.

For inquiring minds, scientific workshops featuring the machines of Leonardo da Vinci and a display about the role of water in everyday life are offered.

A few tons of sand are also being dumped in front of the Paris city hall for beach volleyball games on four courts from July 26th to August 17th.

The sand-covered square in front of city hall will serve as a venue for a total of 32 evening concerts of pop, rock, jazz and even opera music.

For those who are parched with thirst there will be two areas where free water will be available, as well as various buvettes and ice cream vendors.

After a wet spring, summer has finally arrived in the capital, just in time for Paris-Plages, but will it last?

Forecasters say the fair, warm weather should continue for the rest of the month.

But after that, beachgoers may want to consider their options.

Paris-Météo is predicting cool, rainy weather for the month of August. 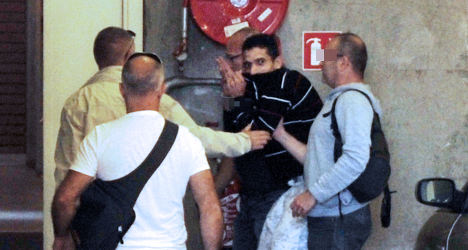 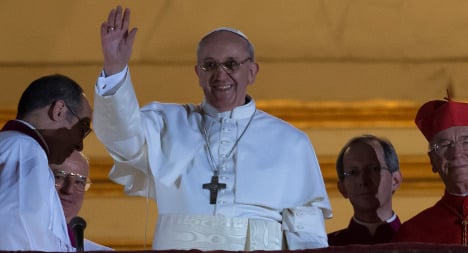