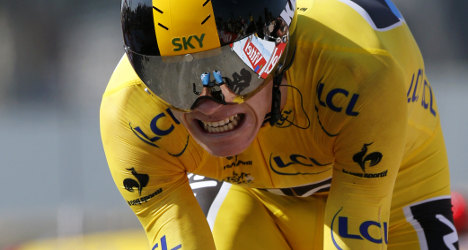 It was supposed to be an epic Tour de France stage in which various rivals pooled forces to loosen Chris Froome's grip on the race's yellow jersey.

Instead, for the second time in a pulsating 100th edition, the Team Sky leader pummeled his rivals into submission with a number of rapid bursts on his way to a famous victory on Mont Ventoux arguably the Tour's toughest ever climb.

The damage, two days after Spanish rival Alberto Contador had clawed back 1min 09sec to close his deficit to 2:48, was significant.

Saxo team leader Contador trailed home 1:40 in arrears. He is still third overall but is 4:25 off the pace and 11secs behind Dutchman Bauke Mollema of Belkin.

Others, like 2011 champion Cadel Evans and 2010 winner Andy Schleck, began suffering with the pace being set by Froome's Australian teammate Richie Porte and are now respectively over 15 and 19 minutes adrift.

Froome became the first yellow jersey holder since the legendary five-time winner Eddy Merckx, in 1970, to triumph on the summit of the 'Giant of Provence' as the lunar-like and wind-hit Ventoux, which is 20.8km long, is known.

But, not for the first time in this race, his performance elicited comparisons with the disgraced American Lance Armstrong, who lost his seven titles after admitting to doping.

Froome has been met with scrutiny since his stunning eighth stage victory on Ax-Trois-Domaines last Sunday and his stage 15 win immediately prompted a barrage of discussion on social media sites.

But away from the rough calculations of armchair experts and the scientific data comparing Froome's time with those of other riders, the Briton said there is another, unquantifiable factor to consider.

"So much of it is on feeling," explained Froome when asked how he mustered the energy, after nearly 240km of racing, to leave Colombian climbing specialist Nairo Quintana in his wake with two kilometres to race.

"In those kind of moments when it gets really hard, personally I'm really hurting and I like to think that hopefully the other guys are also hurting a little bit, so an acceleration at that point would just be enough to distance a few guys.

"It's got to be more on feeling and as the race unfolds you've got to make that decision."

Froome's heroics gave him his fourth win on the race, and although he has given Mollema and Contador a huge task in the week ahead, he was not left unaffected.

He required "five to ten minutes" of oxygen upon his arrival because he felt "faint and quite short of breath". "I can't remember ever taking oxygen," he said.

The summit of Ventoux sits at 1,912 metres and Froome's need for oxygen came as something of a surprise given he is one of several leading contenders to boost his victory chances by attending high altitude training camps.

But he explained: "I think it's relatively normal, given that it was a full gas effort up until the finish."

High altitude training camps — which are designed to condition the body to the exertions put on it during racing in the mountains — have become the norm for top athletes.

Froome, who looks on his way to certain victory, said: "This is really an important part of our preparation for the Tour de France. It teaches our bodies to be able to perform at altitude at the end of stages like this after 200 kilometres.

"It gets us ready for this kind of test." 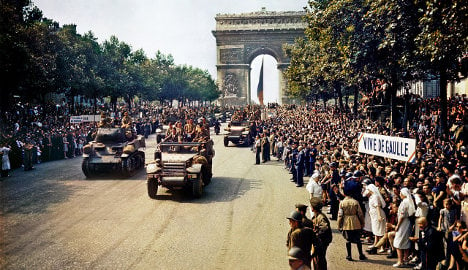 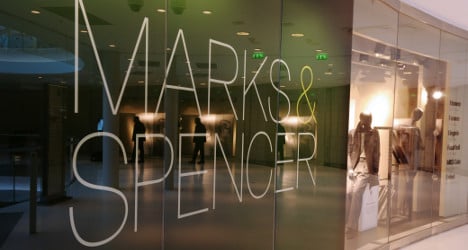 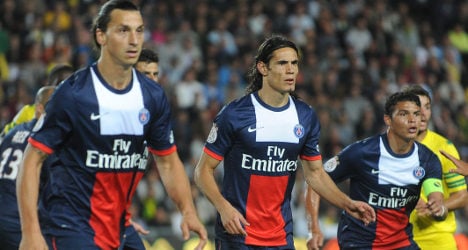 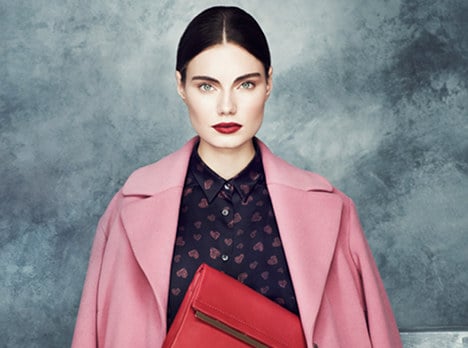