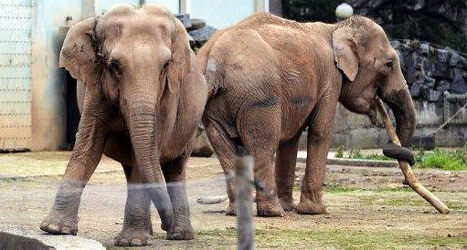 It's been a quite a turnaround in the lives of two elephants from a zoo in Lyon.

Just months ago they were condemned to death over suspected tuberculosis. They were then given a last minute reprieve and on Friday they arrived at their new home  –  a ranch belonging to Monaco's royal family.

Princess Stephanie of Monaco looked on as Baby and Nepal, who had been ordered killed over suspected tuberculosis, were loaded into containers and lifted onto a truck for the eight-hour journey to the principality.

The princess has agreed to host the two elephants, aged 42 and 43, at the royal family's Roc Agel ranch in the Alpes-Maritimes region in the southeastern corner of France.

"They will live in a place where there will be no risk to the public," he said, adding that the animals will soon be retested.

The elephants were to be put down in December, when municipal officials in Lyon decided they had almost certainly been infected with TB and warned they could be a threat to the health of other animals and visitors to the Tete d'Or zoo in the city.

Authorities later lifted the threat of execution after an outcry that saw film-star-turned-animal-rights campaigner Brigitte Bardot threaten to quit the country for Russia if they were killed.

More than 11,000 people signed a petition urging that the elephants not be killed and their former owner, the Pinder circus, called for the president to issue a stay of execution.

Sources in the royal family said the elephants would live in a 3,500 square metre (38,000 square foot) enclosure "with a huge wooden shelter and a pool from them to drink from and cool off in." 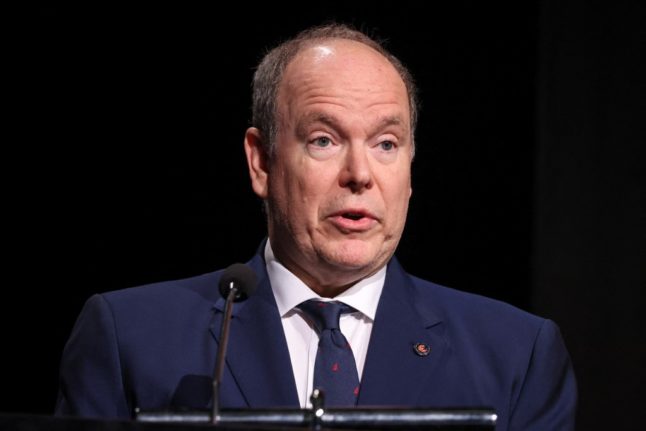